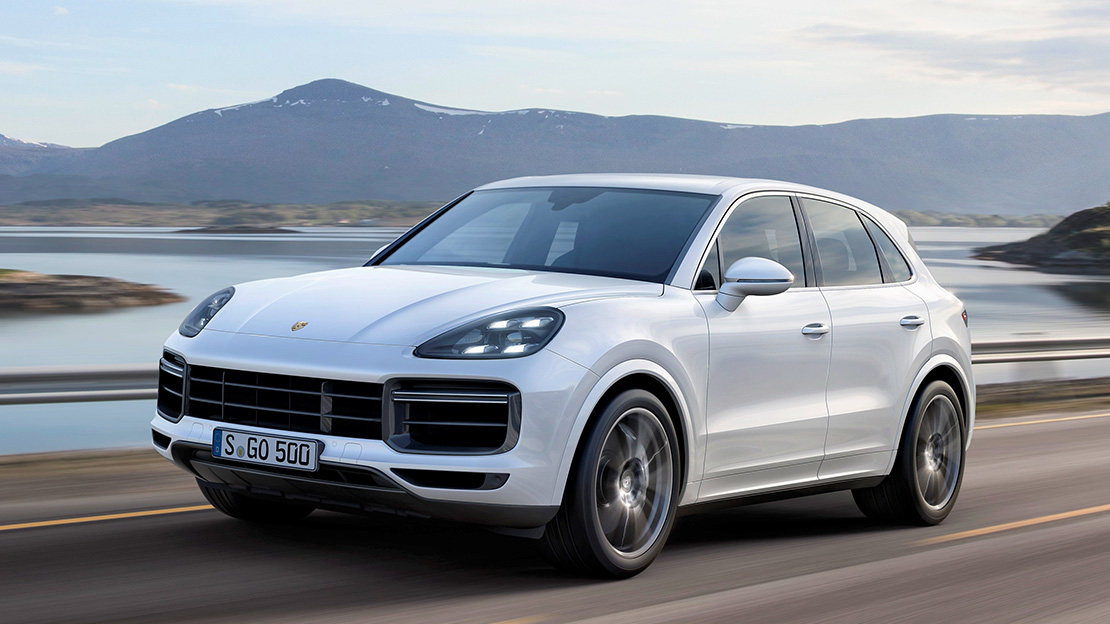 Porsche announced that for the first six months of 2020, they have moved a total of 116,964 vehicles to customers worldwide. While this is positive news given the Coronavirus crisis resulting in the closure of Porsche centers for a period of several weeks, this figure represents a 12% decline in deliveries compared to the previous year. In spite of this, the German automaker remains confident and optimistic about sales figures improving in the second half of the year given the strong performance of the brand’s iconic models.

The Porsche 911 saw a 2% rise in total deliveries for the H1 with 16,919 units sold. Moreover, the Cayenne emerged as Porsche’s most popular model worldwide with 39,245 examples sold while 34,430 units of the Macan were supplied to customers during the first half of the year. The performance follows the models’ significant popularity during the entire 12 months of 2019 when the Cayenne’s global sales reached 92,055 units—a 29% leap from the previous year—and those of the Macan tallied to 99,944 units, representing a 16% growth from 2018.

A relatively positive trend is evident in Asia-Pacific, Africa and the Middle East where Porsche sales reached 55,550 cars in the first half of 2020. China, with 39,603 deliveries, remains the sports car manufacturer’s largest single market in terms of volume. Korea and Japan were also strong markets in the region with sales of 4,242 and 3,675 units, respectively, with each showing double-digit growth rates over the prior year.