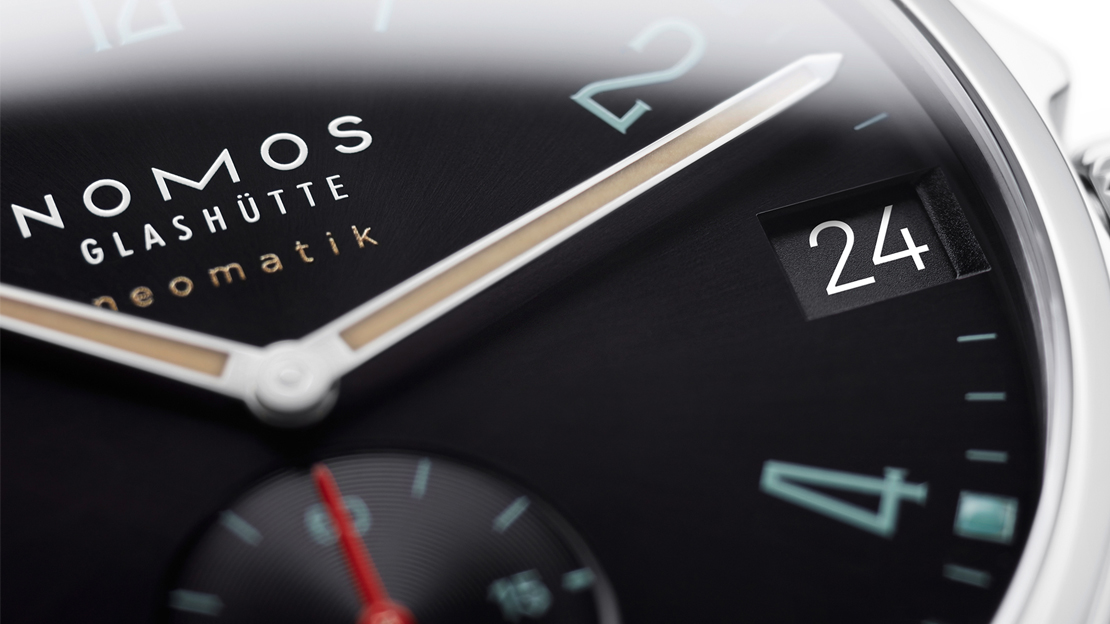 THE Bauhaus movement, which famously placed function above form, craftsmen over artists, still produced some of the most beautiful, well-proportioned, best-designed objects on the planet. Little wonder that a century on (the movement in 2019 celebrates the 100th year since it was founded) its influence remains strong.

Nomos Glashutte, from the time it started in 1990, has adopted the principles on which the Bauhaus made its name. At the 2019 Baselworld the watchmaker at its sparse, tidy, geometric booth presented in equally straightforward fashion its latest offerings. Among these was this pair — the neomatik-spun Tangente Sport and Club Sport, both scheduled to reach retailers in May — which rock features no other Nomos piece has done before.

Instantly apparent with these two models are their steel bracelets. Eschewing end links (surprisingly, this reduces the watches’ visual mass as the watch and bracelet appear as two separate forms rather than one bulky integrated unit), the bracelet is put together by hand from 145 parts. It is thinner than conventional ones, not to mention simpler as its links do not overlap with one another. It can be adjusted to suit a wearer by simply taking out links with the use of a screwdriver, and tweaked further via the spring bars. Its brushed finish also lend it a utilitarian, rather an ornamental, vibe. Milanese, this bracelet definitely is not.

As the Nomos movement-maker put it during a presentation to Calibre, the brand’s bracelet is Bauhaus, not baroque.

The other feature which the new Tangente and Club models flaunt can be gleaned from the “Sport” tag in their names. Both models have been given 42-millimeter steel cases reinforced with better seals and sapphire crystal covers (Nomos says the cases themselves have been made more robust). The result of this strengthening program is declared on a subtle script inscribed on the watches’ dials — “1000ft.” Yes, the Tangente Sport and Club Sport have water-resistance ratings of 300 meters.

Boosting the duo’s functionality are the added SuperLuminova coating on the hour numerals and hands, and the date display at 3 o’clock. Their dials, incidentally, come in white silver-plated or marine black for the Tangente Sport, deep black for the Club Sport.

Ticking both watches is the self-winding cal. DUW 6101 (branded neomatik). An in-house movement — all Nomos tickers are built in-house since the brand was founded — with Nomos’s proprietary balance, the DUW 6101 has 27 jewels, oscillates at 21,600vph, and has a power reserve of 42 hours. Just as important, this calibre itself plays a key role in the watches’ design; its slender proportion means the Tangente nor the Club need not get bulky at all despite their dive watch-level credentials.

This, really, is an example of form following function.