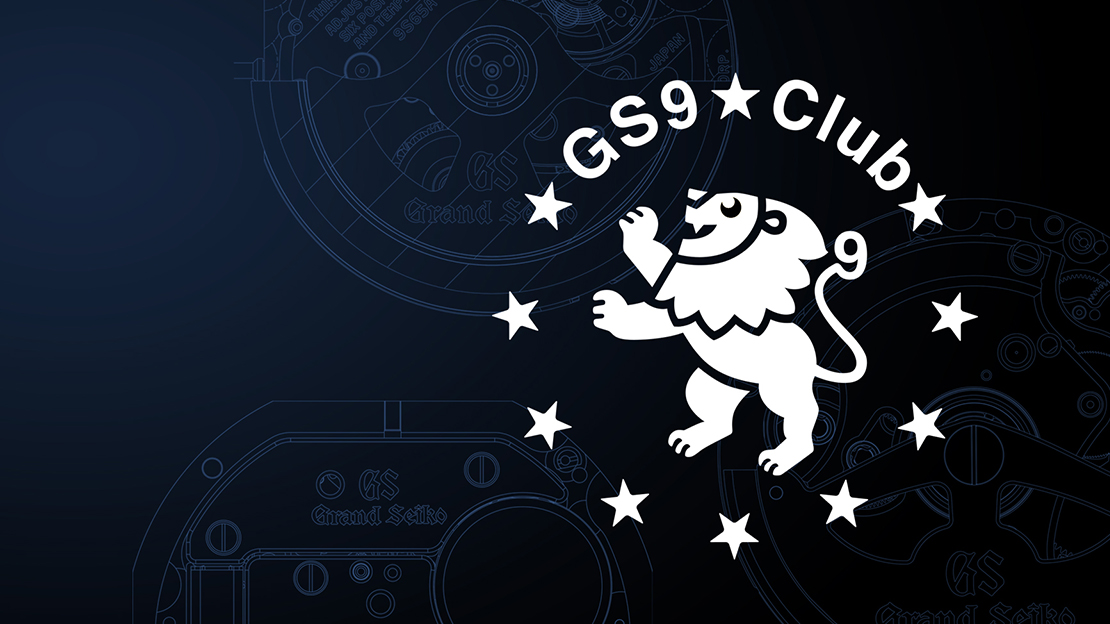 Grand Seiko has set another milestone in the Philippines with the official launch of its exclusive platform dedicated to Grand Seiko collectors, enthusiasts, and fans: the GS9 Club. The launch brings to life the essence of time that is uniquely Japanese and deeply revered throughout history. A fascinating reflection of nature’s beauty, Grand Seiko’s timepieces bring its owner a glimpse of exquisite craftsmanship and design. Moreover, the brand introduces the Evolution 9 collection–the latest offering to their patrons–upholding their well-known standards of precision, legibility, durability, and beauty.

Become a part of GS9 Club
In the pursuit of catering to local Grand Seiko watch owners, the brand officially launches the GS9 club chapter in the Philippines. The club is a curated community for dedicated Grand Seiko watch collectors. It has its roots in Japan, where it was initiated for the first time in 2015; it eventually expanded internationally including the United States in 2020. The GS9 Club grants members access to Grand Seiko exclusive contents, special gifts, events, and factory tours. This includes first dibs on overviews, as well as interviews with designers, engineers, and teams behind the company for a fuller immersion into the intricate world of Grand Seiko.

To qualify as an official club member, interested registrants must own a Grand Seiko watch that was purchased from one of the brand boutiques or an authorized dealer within the Philippines, on or after March 23, 2017.

To register, Grand Seiko owners will need to have the following details: the watch’s model number which can be found on the hang tag or on the watch box, the individual serial number, and the case back number. Date of purchase and name of the authorized Grand Seiko Boutique, Salon, or Mastershop where the timepiece was bought will also be needed. Ultimately, owners must upload a clear photo of their watch and their proof of purchase.

The Evolution 9 collection
A new era calls for a new design. Grand Seiko introduces its Evolution 9 collection highlighting timepieces inspired by nature and crafted for the new generation. This latest release reflects the brand’s history and impeccable craftsmanship while translating them to conform to the modern days.

Still upholding Grand Seiko’s hallmark key attributes, the Grand Seiko “White Birch” SLGA009 boasts of a stainless steel case, an anti-reflective coating on the inner surface, a curved profile, and a three-fold clasp with push button release making its bracelet snug on the wrist. It is operated by a Spring Drive movement that carries the latest Caliber 9RA2. Its dial is a mirror of the white birch tree forests near the studio in Shinshu, where all Grand Seiko Spring Drive watches are crafted. Owners of this watch will feel nostalgia as they are inevitably brought back to the wilderness.

Winner of the Men’s Watch Prize at the 2021 Grand Prix d’Horlogerie de Genève, the Grand Seiko “White Birch” SLGH005 is a Hi-Beat watch with a pronounced silver, birch-bark pattern dial. Its design features the signature Grand Seiko “Zaratsu” polishing and it carries a 9SA5 caliber. Since its release in 2021, watch enthusiasts have been in awe of its exquisite finishing and its innovative mechanical movement.

The time is now to be a part of Grand Seiko’s GS9 Club. Become a member by registering at grandseikogs9club.ph/register/. For more information and updates, head over to Grand Seiko’s official Facebook and Instagram accounts @grandseikophilippines.