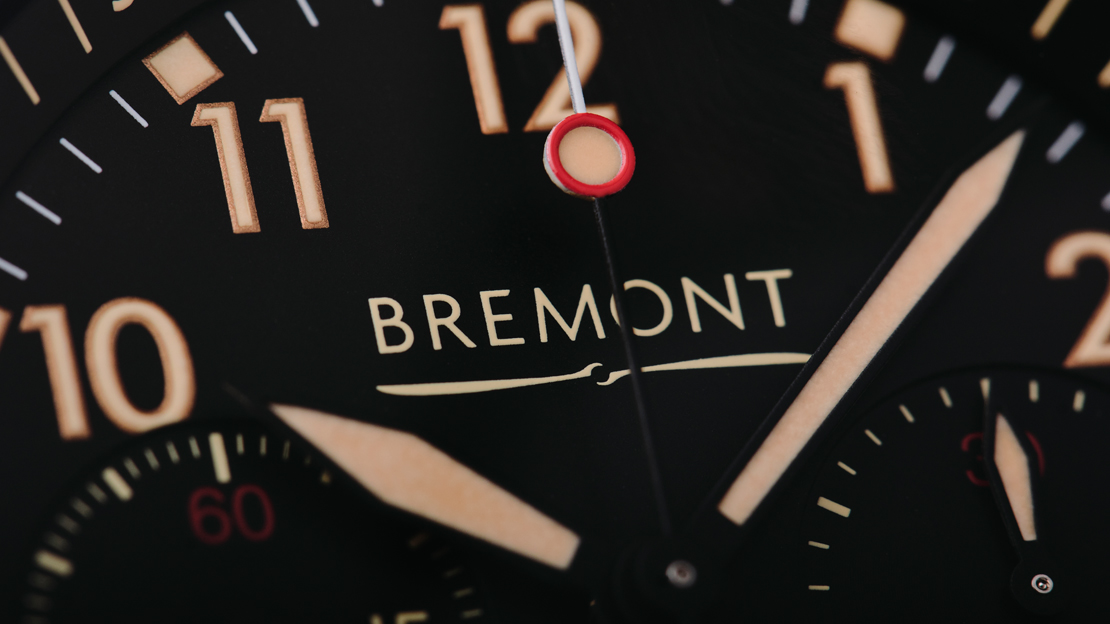 In the Marvel Universe, Iron Man is as close to ‘normal’ as you can get in this fictional world. Unlike certain heroes who were gifted super powers from birth or obtained it through some freak accident, Iron Man (aka Tony Stark) invented his suit. And as the years progressed, his suit also changed with the times with incremental improvements brought about by new developments in technology. Apart from his limitless wealth, it could be said that Iron Man is arguably one of the more relatable and realistic heroes precisely because his power is something we also make use of extensively – science and technology.

Though Iron Man remained just a work of fiction for many decades, life started to mimic fiction with the creation of Gravity Industries by Richard Browning back in 2017. This company was built around the founder’s invention called the Gravity Jet Suit, which allows its wearer to fly with the use of miniature jet engines powered by kerosene. Browning and his team of 6 Gravity pilots can control the direction and speed of their flight by using their arms, while a fuel gauge and other information is displayed inside each Gravity Jet Suit’s helmet. Also called the ‘real-life Iron Man,’ Browning was able to reach the speed of 85 miles per hour to set a new Guinness World Record last year for the ‘fastest speed in a body controlled jet engine powered suit’ category.

As the logical next step in expanding its link to aviation, Bremont teamed up with Gravity Industries to have them test the flight readiness of its new ALT1-P2 Jet chronograph while using the Gravity Jet Suits. This latest release is based on Bremont’s original ALT1-P pilot’s watch. As the first DLC-coated watch in this line, the ALT1-P2 Jet’s black dial applied with Bremont’s special ’51 lume’ provides its wearer maximum legibility and clarity. Bremont also gave this new model a smoked crystal exhibition case back with a black rotor to complete its stealth look.

The ALT1-P2 Jet is the perfect collaboration between 2 innovative British firms: one leading the way in restoring the lost art of British watchmaking, while the other is bringing science fiction to life.