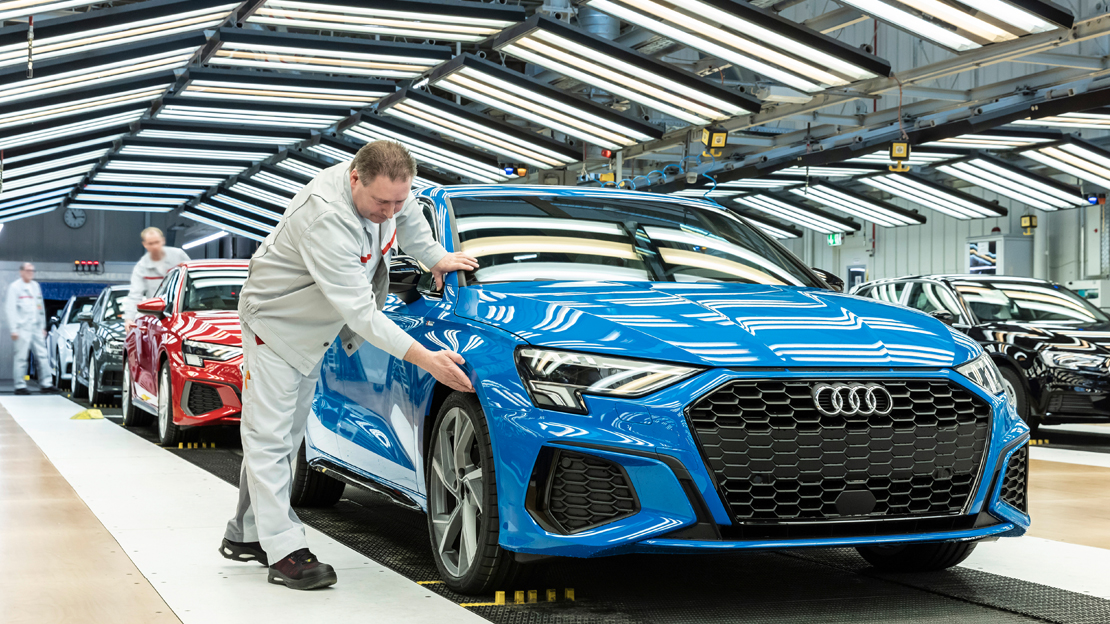 Thanks to Germany’s decisive and rapid response to keep COVID-19 in check, the country has experienced a relatively low spread of the virus that has caused global commerce and life to come to a halt. With Chancellor Angela Merkel announcing last week that the country would slowly begin to open back up starting this week, the Ingolstadt-based Audi has announced that they will gradually restart their automobile production lines at their EU plants after suspending operations mid-March.

In the restart, Audi will observe steps focusing on the safety of employees and will follow the health regulations in respective countries. Among the measures put in place are rules on distance and hygiene, a modified work shift system to avoid contact, and requiring the use of mouth and nose protection for personnel in certain areas. A work-from-home arrangement can also be imposed on some workers.

On the way back to the first phase after the production shutdown, health precautions for the protection of the employees have the highest priority,” said Peter Mosch, chairman of Audi’s labor council. “Audi teams of experts, consulting with specialists, have therefore adapted processes with a view to health protection.”

With production at Audi plants in Europe ramping up starting late April, operations in other parts of the world would follow suit. In fact, engine production in Gyor, Hungary has already resumed a week earlier.