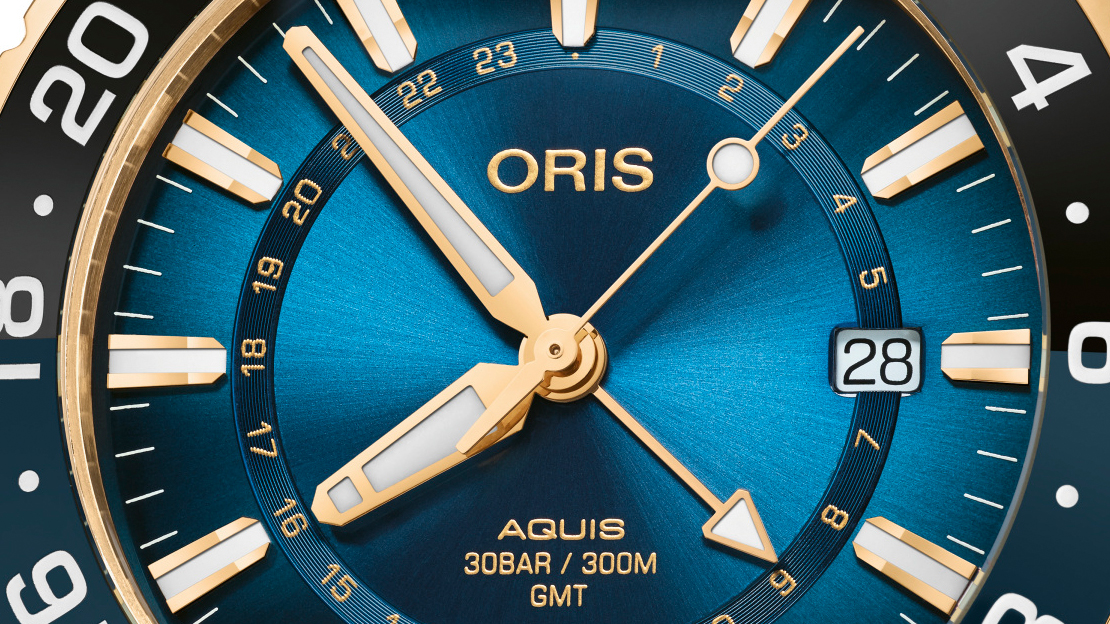 Holstein-based mechanical watchmaker ORIS has been a longstanding advocate and staunch supporter of marine conservation and preservation over the years with the steady release of limited-edition dive watches that support specific aquatic locations including our very own Tubbataha Reef in Palawan. Recently, they drew global attention to Lake Baikal in Siberia, the world’s biggest reservoir of fresh water volume-wise and under threat from pollution and development with the release of the Limited Edition ORIS Aquis Lake Baikal edition watch. As with other Aquis Limited Editions, the Aquis Lake Baikal was not only a great success with watch enthusiasts but it drew positive attention to the issues threatening the lake and support for the Lake Baikal Foundation.

One of the brand’s key partners in marine reef restoration is the Coral Reef Foundation, the world’s leading coral restoration organization with whom ORIS had collaborated with in 2017. Furthermore, the organization’s founder Ken Nedimyer was the recipient of ORIS’ Sea Hero of the Year Award. With the Foundation knee deep in the restoration of the Carysfort Reef located within the Florida Keys Marine Sanctuary near Key Largo, Florida which began in 2014, ORIS has decided to commit in raising significant funds for the endeavor which recently kicked into high gear. Carysfort Reef is the only barrier reef in the United States and third largest in the world. Sadly, the reef has been severely degraded over the last 50 years with coral population down by a whopping 98%. Given that coral reefs cover just a percent of the Earth’s total surface but they support 25% of all marine species, it was vital to quickly rehabilitate the reef.

ORIS’ commitment comes in the form of the ORIS Carysfort Reef Limited Editon diver’s watch. This limited to 50 pieces 43.5mm watch is based off the venerable Aquis dive watch BUT for the first time ever, ORIS is creating a solid gold dive watch. The case, bezel, crown and crown protectors will be made from 18-carat yellow gold. Three pieces (case number 02/50, 03/50 and 04/50) will be donated by ORIS to the non-profit organization and be auctioned off in a series of events throughout this year. Sales proceeds from the other pieces as well as that of the steel version of the watch due out later in the year will likewise go towards funding the foundation’s reef-saving efforts.

The ORIS Carysfort Reef Limited Edition is equipped with a mechanical (ORIS=all mechanical watches) automatic movement with a GMT function. The second timezone is indicated by a central hand that does a full dial revolution every 24 hours. A third timezone can also be read-off the laser-engraved 24-hour scale on the bi-directional rotating bezel.

The watch has a 42-hour power reserve and is water resistant up to 300 meters.