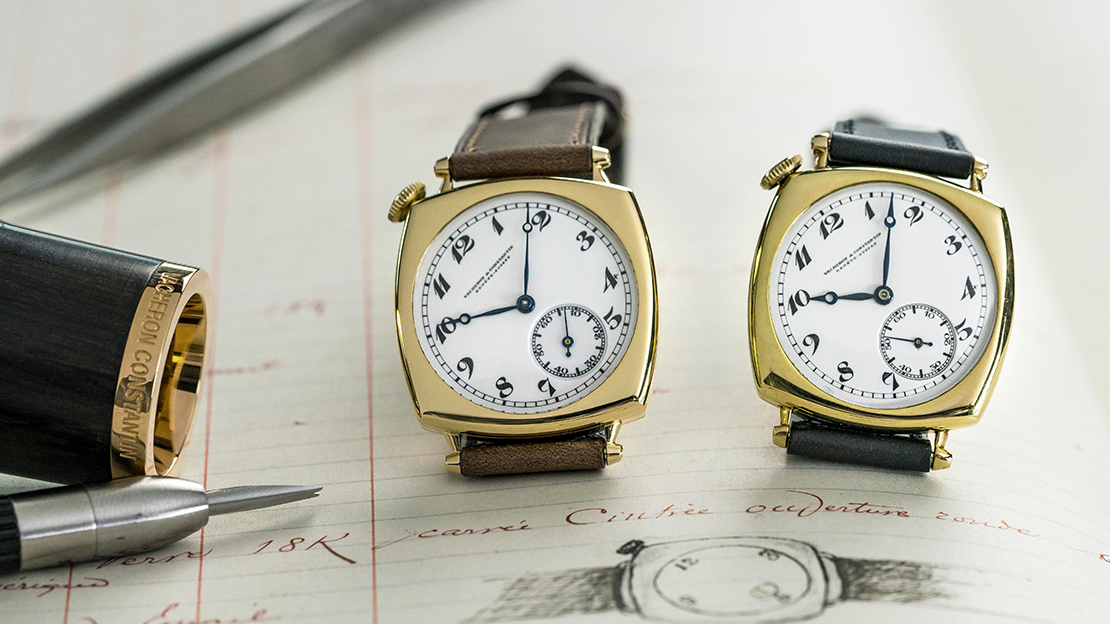 This year marks the 100th anniversary of the American 1921 watch. When it first came out, only 24 pieces were produced. Today, only one is part of the Vacheron Constantin private collection. Being so, it has become a rare timepiece for collectors and watch connoisseurs.

What makes the American 1921 Piece Unique special, aside from its accuracy in design, is the process of how it was made. When Vacheron Constantin decided to recreate the American 1921 watch, they wanted to create it as close to the original as possible. And this meant using the same techniques and tools used back in those days. From the beginning, they knew that this would be both exciting and ambitious. But they also understood that this piece could bridge the past and the future of the Manufacture.

Vacheron Constantin, in its Restoration workshop, preserves 800 machine tools, workbenches and sets of watchmaking tools, along with substantial documentary and iconographic archives. This helped them retrace the history of the creation of the American 1921 and provided a solid basis for the Restoration workshop teams.

The work began with the team disassembling and examining every single component of the original 11-ligne Calibre Nouveau powering the original model. They took measurements and dimensions of each of the 115 components of the movement. They measured everything: how each component should be adjusted and calibrated prior to assembly, at what distance and height should they be placed in order to be faithful to the original calibre, how the jewels were set, and much more.

In order to reproduce the hand-crafted operations performed back in the day, artisans had to work with some historical tools from Vacheron Constantin’s Heritage. A late 19th century facing lathe enabled them to faithfully recreate the elements composing the case, a rounding-up (topping) tool from the latter half of the 19th century served to modify the profile of wheel teeth and to adjust their diameter. Watchmakers used an 18th century upright drilling accessory to drill through the movement’s mainplate. A staking tool was used to drive the jewels into their settings.

These vintage machines were complemented by tools specially made for this project, such as custom-made milling-cutters and riveting tools in line with those of the early 20th century, enabling the artisans to work in a manner attuned to that period and closely reproducing the operations and development techniques of the time.

This meticulous work allowed the watchmakers to make plans and mock-ups of the calibre. They also examined the vintage case, as it could contain an infinite number of components, all different in terms of size and shape. The creation of the dial called for highly specialised expertise on the part of the artisan responsible for restoring the grain and unique beauty of the original dial. Crafted in Grand Feu enamel, an ancestral technique considered to be one of the most delicate in the field of watchmaking ornamentation, it required numerous firings in the kiln at a temperature of over 800°C. It features vintage numerals and logo, along with slender open-tipped hands that have been hand-blued by the Restoration workshop using the production techniques of the time.

The result of this remarkable endeavour is the American 1921 Piece Unique, a faithful reproduction of the original that was first released 100 years ago. More than just a jubilee watch, it is the fruit of a fascinating odyssey into the heart of the artisanal know-how cultivated by Vacheron Constantin for over 265 years.