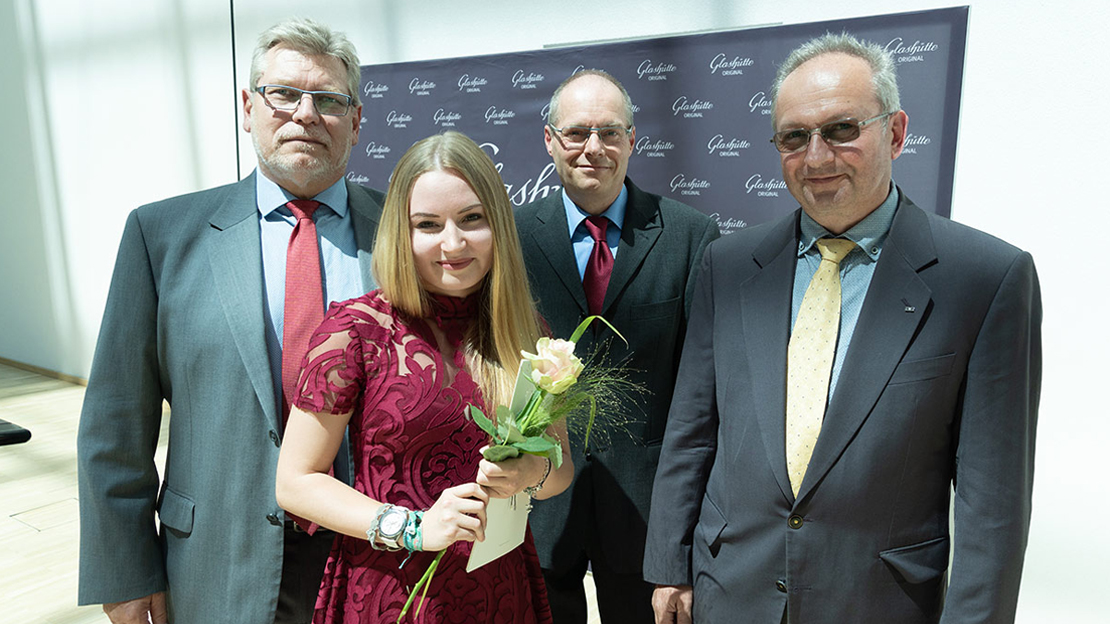 NOT all watchmakers are Swiss. Alfred Helwig, for instance, was German. He trained and practiced his craft in the Saxony horological hamlet that is Glashutte from the early 1900s until late in that century. Der mann is credited for inventing the flying tourbillon.

It is not a surprise then that one of the town’s storied companies, Glashutte Original, operates the Alfred Helwig School of Watchmaking as an apprenticeship program in its manufactory. The initiative has been training watchmakers and toolmakers since 2001, producing 16 new batch of talents since then. Bless them.

The latest 14 of these talents have just emerged from the Alfred Helwig program, each getting their apprenticeship certificate to mark the start of their professional career. Members of the board of the regional Chamber of Industry and Commerce came out to hand them their credentials. They — 10 watchmakers, four toolmakers — are now legit.

Majority of them are staying with Glashutte Original, and have already been given assignments. Which only makes sense, given that they have already acquired the skills to cobble together complex movements, as well as build the individual components to create the movements in the first place. Plus, the mechanical relationships between each of these components, not to mention the lofty standards and level of precision that go into these, have already been drilled into their head.

Besides the Alfred Helwig certificate, the graduates also get the chance to earn, after passing an exam, a Watchmakers of Switzerland Training and Educational Program diploma — Glashutte Original is a part of this initiative.

While timepieces are the draw of Glashutte, on some days the horological talent produced by this town gets the spotlight.