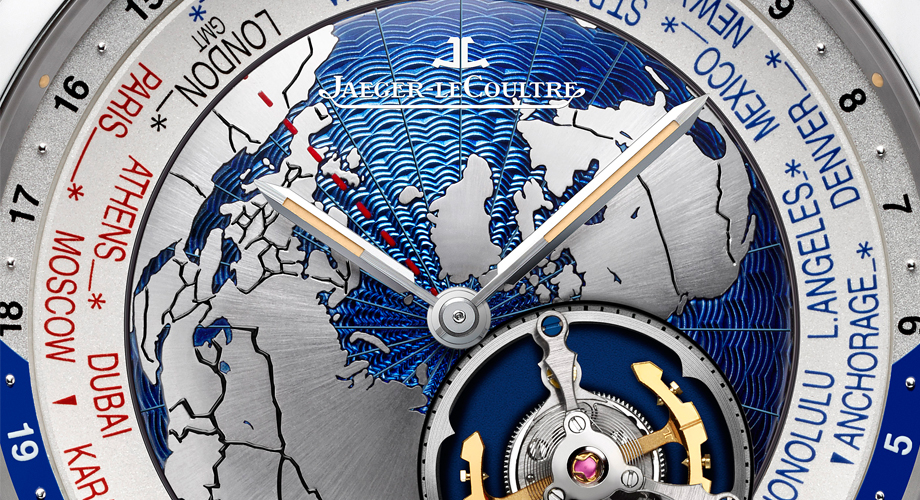 That title is a reference to a track of the same name on Donald Fagen’s 1982 album, The Nightfly. A song about optimism and the future, I.G.Y. (What a Beautiful World) talks about futuristic concepts such as an international underwater high-speed railway that takes just “ninety minutes from New York to Paris.”

Specifically, the song references the IGY or the Année Géophysique Internationale, more popularly known as the International Geophysical Year, the most significant event in the history of the world’s scientific community and the beginning of worldwide scientific collaboration as we know it today.

Prompted by the death of Joseph Stalin in 1953, the IGY was an international scientific project that ended the excruciatingly long period during the Cold War when scientific interaction between the East and the West had ground to a halt. Thus, the ray of hope and enlightenment that surrounded the project.

Lasting from July 1, 1957 to December 31, 1958, the activities and projects of the International Geophysical Year literally spanned the globe and saw the participation of an unprecedented sixty-seven countries by the end of year.

Jaeger-LeCoultre participated in the IGY (which also happened to coincide with their 125th anniversary) by creating what was one of their most exacting and durable watches, the Geophysic Chronometer Reference E168 in 1958. Born of the most advanced technology of the time, the straight-forward three-hander was designed to accompany the researchers and explorers on their extreme expeditions to the ends of the earth.

Years later, the Manufacture from the Vallée de Joux relaunched the Geophysic Chronometer as an entirely new collection in 2014 called the Geophysic collection, a line that harkened back to an age of exploration and to the fine mechanical instruments that helped make it possible. This year, Jaeger-LeCoultre expands that collection by setting its sights on an even bigger world.

The Geophysic True Second and the Geophysic Universal Time made their bows in the summer of 2015. The former in 39.6 mm stainless steel has since made a name for itself because of the self-winding Calibre 770 that features a deadbeat complication. Called “True Seconds” by the Manufacture, the second hand ‘ticks’ rather than sweeps even if the movement is mechanical.

Best of all, both watches made use of the Calibre 770 base movement (Calibre 772 in the Geophysic Universal Time) that boasts the famous Gyrolab balance. Taking over eight years of R&D, the Gyrolab was developed for the JLC Master Compressor Extreme LAB back in 2007, and features a non-circular shape that reduces air friction by cutting back considerably on its surface area to enhance accuracy.

Both watches make the transition to 2017 relatively unchanged albeit for one stellar addition: they now sport interchangeable bracelets. Composed of five satin-brushed and polished links, this new bracelet is ideal for use in the water, is highly flexible and can be extended up to five millimeters. This bracelet makes both watches look completely different, making what was once elegant and luxurious suddenly robust and technical. Best of all, interchanging bracelets couldn’t be simpler thanks to a lever system that releases the bars in the blink of an eye.

Indeed, because of the tourbillon’s size, the watchmakers had to modify the world time display significantly while not compromising functionality. Thus, the original’s city and 24-hour day-night discs were swapped. The 24 disc is now at the outer flange, while the disc with city names is now at the inner level, with Auckland being the only casualty. The top of its letters had to be machined off to make room.

…in this landscape that changes as the hours go by, the tourbillon rotates around itself and the dial in a ballet of accuracy.

Otherwise, everything is aesthetically stellar with the Geophysic Tourbillon Universal Time. Especially, the new convex dial, which makes for a beautiful ‘rounded’ Earth that presents a 360-degree view of the world. This only enhances the wholly appropriate wave-like guilloche patterns on the new blue lacquered ocean. Not to mention the satin-brushed continents that move across the central disc every 24 hours in concert with the pace set by the flying tourbillon. Indeed, in this landscape that changes as the hours go by, the tourbillon rotates around itself and the dial in a ballet of accuracy. Which brings us to…

… The new Jaeger-LeCoultre Calibre 948 and the accelerated rolling of the Gyrolab balance wheel, which, in addition to its balance spring hand-crafted in the workshops of the Manufacture, features the symbol of Jaeger-LeCoultre in the shape of a watch anchor.

As always, ease of use is the predominantly overriding prerequisite of the collection, and the 43.5 mm Geophysic Tourbillon Universal Time dressed in platinum follows suit with the time easily set with a single crown.

In the end, the International Geophysical Year was a resounding success. Although many projects could not be completed in the small amount of time (it was just a little over a year, after all), the data collected has led to many scientific advances that we take for granted today. Advances like Jaeger-LeCoultre’s Geophysic collection, a line with true classic styling that encapsulates accuracy and durability in some of the world’s most inhospitable environments. Indeed, “What a beautiful world this will be, what a glorious time to be free.”