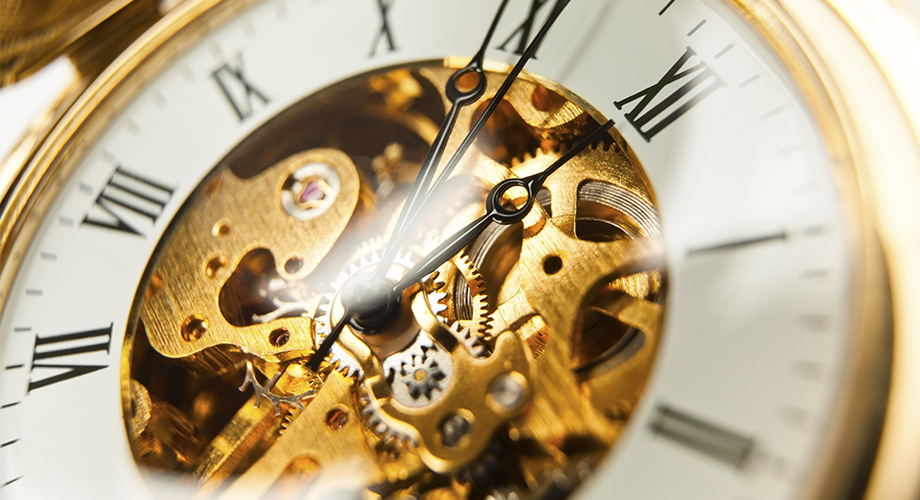 MORE than half of the annual global production of gold is used by the watch and jewelry industries. And while watches made in Switzerland account for only 2% of the total number sold worldwide, they make up for 55% of total value in terms of turnover (or the net sales for a specific period). This indicates Switzerland’s watchmakers rely on precious metals more substantially than their counterparts from other markets do, making them some of the biggest consumers of gold worldwide, a new report released by WWF Switzerland found.

The WWF Watch and Jewelry Report 2018 is actually focused on the sustainability initiatives of Switzerland’s biggest watch companies, rating their performance on environmental and social impacts. But it also supplied key information regarding the country’s watch and jewelry industries.

Explaining why it lumped together the watch and jewelry industries, WWF said that the business and the sustainability challenges for both are “very similar,” and that “many companies that produce and sell watches also make jewelry, and vice versa.”

Three Swiss companies (two of which own multiple brands between them) dominate the global watch industry, taking up nearly half of the business in terms of turnover, the WWF report showed. On top of the list is the Swatch Group, with a 20% share of the global turnover value estimated at CHF36 billion. Following it are the Richemont Group (16%), Rolex (12%), US brand Fossil (7%), LVMH (which though listed as a French company owns Swiss watch brands; it takes 5%), Japan’s Citizen group (4%), Patek Philippe (Swiss, 3%), Seiko (Japanese, 3%), Audemars Piguet (Swiss, 2%) and Casio (Japanese, 2%). The remaining 26% of turnover value is distributed among numerous other companies worldwide.

Of the 20 largest companies globally active in the watch sector, around half are headquartered in Switzerland, and 17 have production centers in the country. In fact, WWF noted that “even though the watchmakers’ golden age came before the 1970s, in 2015 the sector still employed around 60,000 people in 500 companies in Switzerland and contributed around 1.5% of Swiss GDP.”

Figures from the Federation of the Swiss Watch Industry also put Switzerland as the largest exporter of watches in the world, with value (counting in that of components) totaling to some CHF 20 billion in 2017.

As can be expected, the production of these watches is supported by a complex supply chain composed of both labor and various raw materials — titanium, silver, steel, ceramic, tungsten carbide and leather, among them. And then, of course, there is gold.

The WWF report put the amount of gold produced annually at around 4,400 tons, including between 2,500 tons and 3.000 tons which are newly mined from over 100 countries. A full 53% of the gold produced is used for watches and jewelry, surpassing those allotted for investments and central banks (and similar institutions) combined — or a total of 39%. Though no exact figure was quoted, the report said “most Swiss brands in the sector use gold in their products.”

“The most important gold refineries are situated in Switzerland,” the report added, while also noting that between 60% and 70% — around 2,400 tons — of the gold mined globally in 2017 “physically traveled through Switzerland to be refined.”

In Switzerland, there really is gold in them thar hills (or valleys).