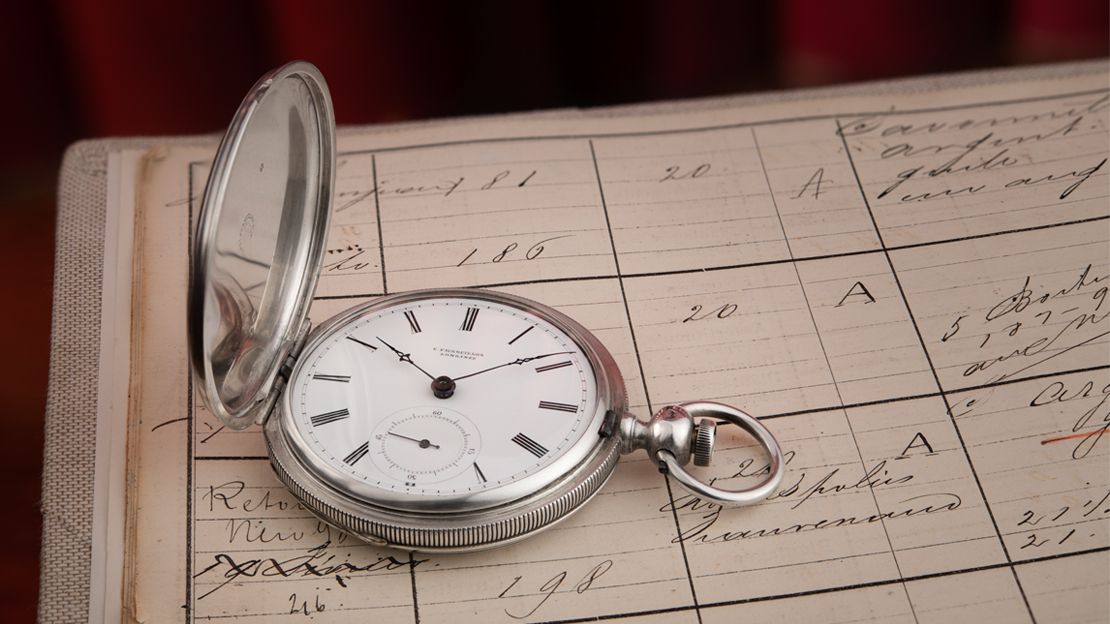 A THREE-digit serial number is a dead giveaway of its age. And, as it turned out, the timepiece now holds the distinction of being the oldest known surviving Longines.

The silver pocket watch that’s powered by a mechanical wind-up movement is inscribed with the number 183, identifying it as having been made in 1867 — the first year Longines operated its factory after graduating from being a mere “comptoir,” which it had previously been, or since the brand was founded in Saint-Imier, Switzerland in 1832. According to the company’s historians, the No. 183 timepiece’s savonette shape is typical of the era. Longines’ winged hourglass logo — it’s one of the oldest, still actively used in the world — is engraved on the watch’s movement and inside its cover. Engraved on the cover itself are two blank crests and a floral motif. Amazingly, the watch remains in excellent condition and is even functioning properly.

Longines knows all this best, of course. It is one of a few watchmakers which has been continuously operating since their establishment, and over its 186-year existence has managed to amass an extensive archive. The brand can identify virtually all watches it made since 1867, and even offers an authenticating service in which customers can simply e-mail the serial number and some photos of their watch to have it certified.

In the case of the Longines 183, the owner of the piece, identified only by Longines as “an American collector of Japanese descent,” actually went to the company’s Saint-Imier digs to have the pocket watch authenticated. There, the preserved records positively identified it as truly one of Longines’ first timepieces.

This certainly is a treasure found.