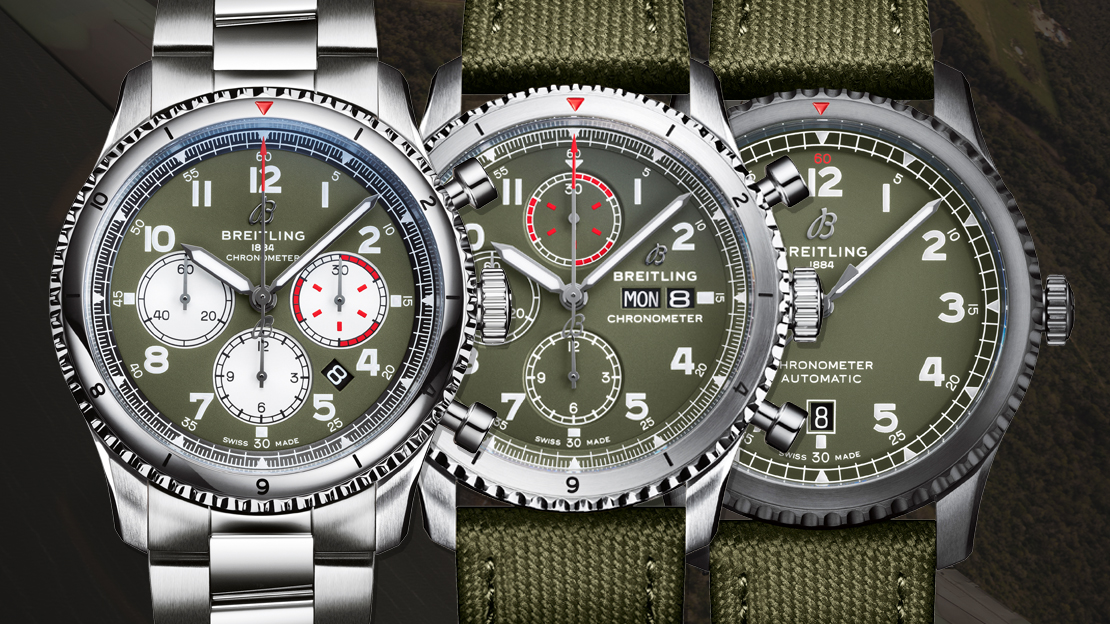 FILIPINOS have more cause than many other people when it comes to celebrating the Curtiss P-40 Warhawk; the aircraft played a key role in the Pacific theater during World War II.

Prior to the Pearl Harbor attack, the Americans, noticing the Japanese were getting a bit too antsy, sent several squadrons of P-40s to the Philippines so it could beef up its forces in this part of the world. This was in early 1941, and was part of the Americans’ revised war strategy in which the Philippines would serve as a base from where possible attacks against Japanese positions in the region could be launched. Fact is, P-40s regularly flew across Philippine skies weeks before Pearl Harbor.

When the Hawaii attack did come, one of the next Japanese targets was the Philippines. P-40s put up a brave fight defending stations in Iba and Clark Field, but some of the planes were destroyed because their new engines seized, and when the rest were wiped out on the ground in Clark.

In all this one thing became clear, though; while the Japanese fighters were lighter compared to the P-40s, and thus were more effective at higher altitudes, the P-40s, in turn, were known to be more rugged and capable of absorbing tremendous amounts of gunfire.

As it turns out, this ability of the P-40, whether in the skies over the Pacific or elsewhere, isn’t lost on Breitling — a brand with a longstanding and deep affinity with aviation. In 1936, for instance, Willy Breitling, son of the company’s founder, brought out a chronograph with a black dial and luminescent numerals and hands aimed squarely at aviators. It was a success, and so two years later Breitling founded the Huit Aviation Department.

“Huit,” of course, is French for “eight,” and corresponds to the eight-day power reserve built into aircraft clocks and similar instruments of the era. For Breitling, its Huit line meant pilot’s watches and dashboard clocks.

So, a Breitling piece christened “Aviator 8” leaves no doubt as to what this watch is all about. And earlier this year Breitling did not merely bring out a new version of its Aviator 8, it released three Aviator 8 Curtiss P-40 Warhawk watches, unequivocally honoring the battle-proven aircraft. Two of the watches are chronographs, the third a simple three-hander.

Breitling CEO Georges Kern explains the connection; “Curtiss Wright produced the P-40 Warhawk at the same time Breitling and its Huit Aviation Department were making onboard instruments for planes used by the RAF and other air forces. With this partnership and these great new watches, we are reaffirming the importance of Breitling’s aviation heritage to the brand.”

Leading the Curtiss P-40 formation is the Aviator 8 B01 Chronograph 43 Curtiss Warhawk. As the B01 in its name says, this piece is powered by Breitling’s seminal cal. B01, a self-winding chronograph movement that is properly tooled-up with a column wheel and vertical clutch. It counts 346 components, 47 of which are jewels. Some of its other parts are a bi-directional rotor mounted on a ball bearing and a self-centering system with which to reset a running chronograph to zero. The cal. B01 — which, incidentally, marks the 10th year since it was first released — beats at 28,000vph and is a COSC-certified chronometer. Despite the “8” attached to the name of the watch it powers, the cal. B01 does not have an eight-day power reserve. Still, 70 hours’ worth of energy isn’t anything to scoff at.

A telltale sign that the cal. B01 beats within the Warhawk Aviator 8 B01 Chronograph are the watch’s subdials. At 3 o’clock sits the 30-minute chronograph counter, at 6 o’clock the 12-hour register, and at 9 o’clock the small second subdial. A discreet date window is positioned between 4 o’clock and 5 o’clock.

Red accents on the tip of the central chronograph hand, on the 30-minute counter, and on the bi-directional rotating bezel add just the right amount of color to the watch’s dial. The hour and minute hands, as well as the Arabic hour numerals, are coated with SuperLuminova. Sapphire crystal on top and the back covers the watch. Wrapping over all this is a 43-millimeter-wide steel case that is alternately polished or brushed. A couple of pump pushers flank the screw-in crown.

The second P-40-commemorative chronograph is the Aviator 8 Chronograph 43 Curtiss Warhawk. Differentiating this piece from its cal. B01-powered sibling is its cal. B13 movement, which is based on the venerable Valjoux/ETA 7750 calibre. Though also supplying 30-minute and 12-hour counters, as well as a small second register, the subdials (which do not contrast with the dial but rather blend in) are arranged differently. A day and date display, including the Breitling inscriptions, occupy the spot vacated by the 30-minute counter (which is now at 12 o’clock). The self-winding cal. B13 has 25 jewels, beats at 28,800vph and stores power enough for 42 hours’ worth of ticking. It is a COSC-certified chronometer, too.

Red accents also appear on the 30-minute counter, chronograph hand and bi-directional rotating bezel of the P-40 Aviator 8 Chronograph, and the watch’s hour and minute hands, plus Arabic numeral hour markers, are SuperLuminova-coated, too. The watch gets the same case, pushers and crown as the B01 chronograph model.

The third watch is the Aviator 8 Automatic 41 Curtiss Warhawk, a three-hand affair housed in a DLC-coated, completely black, 41-millimeter-wide steel case covered on top by a domed sapphire crystal and a solid steel caseback on the obverse side. A screw-in crown helps the watch attain a 100-meter water resistance rating (just like the two Aviator 8 chronographs). Its hour and minute hands, and Arabic numeral markers are applied with SuperLuminova. Red touches appear on the “60” inscription on the dial, the tip of the second hand, and the triangle pointer on the bi-directional rotating bezel. A date window appears at 6 o’clock.

Ticking beneath the surface is Breitling’s self-winding cal. B17 that is based on the workhorse ETA 2824-2 — meaning there is nothing fancy to check out here, but that the thing is guaranteed to work for an eternity completely without fuss. Beating at the usual 28,800vph and stocking power good for around 40 hours, the 25-jewel cal. B17 has been tweaked enough by Breitling that it now boasts of COSC chronometer certification, too.

Now, despite the difference in case finish and size between the two chronograph models and the three-hander, not to mention the varying movements powering the watches, all three Aviator 8 Curtiss P-40 Warhawk pieces are unified by their decidedly military look as provided by the matte green dials and matching military green fabric straps (the chronographs can come in steel bracelets). On the casebacks of all three watches, too (whether it be the chronographs’ sapphire crystal covers or the solid steel cover of the three-hander), are printed the Curtiss logo and an image of a P-40 Warhawk with its iconic shark’s mouth and color scheme — like those which decorated the American Volunteer Group in the Chinese Air Force’s Flying Tigers unit. Fitting touches, these, especially when remembering the warplane’s meaningful role in the Pacific theater.

GS gets a new heart for Seiko’s 140th