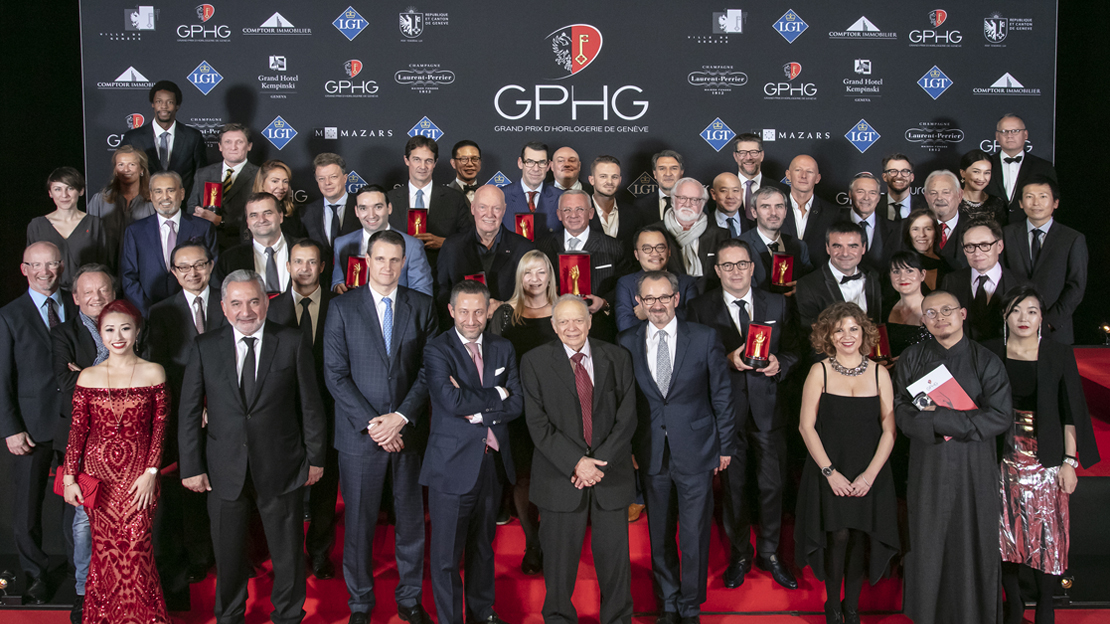 AKRIVIA, Bovet, Chanel, De Bethune, Greubel Forsey, Habring2, Hermes, Konstantin Chaykin, Krayon, Laurent Ferrier, Nomos Glashutte, Seiko, Singer Reimagined, Vacheron Constantin, Van Cleef & Arpels — these are the brands that have won the major and special categories in the 18th Grand Prix d’Horlogerie de Geneve, or GPHG, the watch-making world’s annual pat on its back for jobs well done. And, judging by the list of this year’s winners, it’s clearly the low-volume but high-craftsmanship brands that got the chunk of appreciation from the jurors.

All right, Seiko made it to the roster. But then again it won the Sport category with its Prospex 1968 Diver’s Re-creation, besting the other pieces which all come from equally large-scale operations, namely Montblanc, TAG Heuer, Zenith and Ulysse Nardin. Only Faberge qualifies as the low-volume watchmaker, compared to the rest of the finalists, in this category.

Of the 15 brands which won, Chanel, Greubel Forsey, Ulysse Nardin and Van Cleef & Arpels repeated their achievements in 2017 (though not necessarily taking the same awards). Vacheron Constantin is also a repeat winner in this year’s GPHG, distinguishing itself not only with the special award it took this year — the Revival Prize courtesy of its Historiques Triple Calendar 1942 — but also on account of it being the sole large and storied maison to land in the honors’ list.

Van Cleef & Arpels, apart from being a back-to-back awardee, this year topped all the others by being the only brand to win two categories, which are the Ladies’ Complication with the Lady Arpels Planetarium, and Jewelry, via its Secret de Coccinelle.

But taking the Aiguille d’Or Grand Prix — the overall best among the best — was the Bovet 1822 Recital 22 Grand Recital. This piece is the latest evolution of the brand’s Recital line introduced in 2016. In the Recital 22 Grand Recital, Bovet presents an astronomical theater in which the watch’s flying tourbillion becomes a depiction of the sun, on top of which resides a spherical, rotating rendition of Earth that displays a 24-hour scale. A moon, also spherical, completes an orbit around the Earth in exactly 29.53 days. This special Bovet, also a retrograde perpetual calendar, is actually a Tellerium Orrery, or a planetarium on a wristwatch. That it took the top honors in the 18th GPHG should not come as a surprise.

Meanwhile, the GPHG jurors also cited the vast contributions of Jean-Claude Biver to the Swiss watch industry, if not to the watch-making business in general, by giving the current non-executive president of the LVMH Group’s watch division the Special Jury Prize.