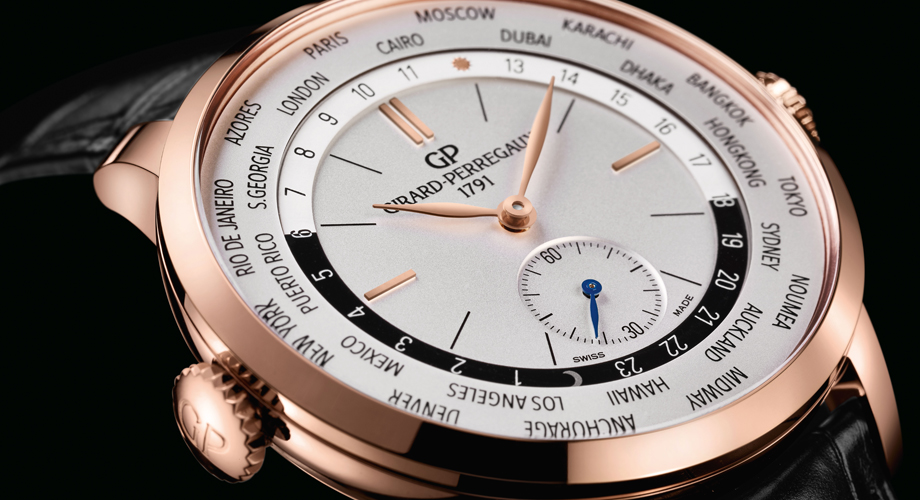 A lot of events transpired in the year 1966. To start off, Simon & Garfunkel’s song “Sound of Silence” reached the number 1 spot on the Billboard Hot 100. A few weeks later, The Beatles’ “We Can Work It Out” took the number 1 spot and stayed there for the next three weeks. In the field of space travel, NASA launched Explorer 33 while the Soviet Union launched Luna 9, the first spacecraft to successfully make a soft landing on the surface of the moon. It also became the first mission to take and transmit photographs on the moon and send it back to earth.

In the world of fashion, miniskirts were on the rise. The silver screen had its share of the limelight by showing Elizabeth Taylor and Richard Burton starring in the film Who’s Afraid of Virginia Woolf? Television also made an impression on that year when it aired the TV show Batman with Adam West as Batman/Bruce Wayne and Burt Ward as Robin/Dick Grayson. 1966 was also the year when Captain Kirk started on his five year mission to “explore strange new worlds” in Star Trek.

The watch world also had their fair share of accomplishments in 1966. Girard-Perregaux, for example, has had a long history of accomplishments. Now on their 226th year, they have accumulated quite a list of achievements. In the 18th century, they introduced a series of ultra-thin models and automaton watches by Jean-François Bautte. In the 19th century, they were able to produce a tourbillon with three gold bridges, for which Constant Girard-Perregaux was awarded a prize at the 1889 Universal Exhibition. In the mid 20th century, the in-house R&D department – one of the only existing ones at the time – unveiled the Gyromatic hF, the first high-frequency movement beating at 36,000 vibrations per hour. It was during this period that Girard-Perregaux won the 1966 Neuchâtel Observatory Centenary prize for its chronometric prowess.

Girard-Perregaux has consistently interpreted its expertise through original collections in which each watch is distinguished by a singular aesthetic harmony. The 1966 collection is designed with delicately convex sides and a round shape that evokes the first pocket watches. The 1966 collection also pays tribute to the period by arming them with self-winding movements.

In 2016, on the collection’s jubilee, Girard-Perregaux presented the first-ever “authentic classic watch in a large size”. This year, the collection welcomes the legendary WW.TC model into its family.

Back in the day, world time watches were produced to cater to the world traveller. It aided them in telling, and keeping, the time on two different time zones. But today, a world time watch is not restricted to travellers. Anybody who knows anybody from anywhere in the world can benefit from this type of watch. For obvious reasons, a businessman who frequently travels could use one of these. But his wife could also find it useful, to know when to call, or even send a text message, to her husband while he is on that business trip. Parents will find this watch useful too if they have a child studying abroad. Young entrepreneurs will be thankful to have one if they constantly deal with suppliers or customers from another country. With how people connect with each other today, anybody can benefit from a world time watch. And the WW.TC model from Girard-Perregaux is a fine specimen to have on your wrist.

The WW.TC (or World Wide Time Control) is adorned with an opaline dial with a rotating 24-hour disc surrounding the chapter ring. This disc is divided into two colors: white and black, depicting the second time zone’s time of day, distinguishing between day and night. Settings are performed via the two crowns located at the 9 and 3 o’clock positions. The former allows you to set one of the 24 cities to the top of the dial, while the latter allows you to set the hours and minutes. In doing the latter, you automatically adjust the time of the specified city.

The WW.TC is powered by a Manufacture automatic movement fitted with an additional module developed in-house. This calibre allows you to set the time either forwards or backwards without damaging the movement, a function that is absent on most movements. The movement measures 25.6 mm with a thickness of 5.71 mm and fits inside the 40 mm diameter case. It has a frequency of 28,800 vibrations per hour, has 248 components, and has a power reserve of 46 hours. At the six o’clock position is the seconds display.The transparent case back reveals the mechanism meticulously decorated with straight grain, chamfered, circular-grained, and Côtes de Geneve patterns. The 1966 WW.TC is available in the following references: 49557-52-131-BB6C in a pink gold case with alligator leather strap, 49557-11-132-BB6C in a steel case with alligator leather strap, and 49557-11-132-11A in all steel.

With its origins stretching all the way back to 1791, Girard-Perregaux has had more than 80 registered patents. Their dedication to creating state-of-the-art watches has kept them abreast with the other brands. In recent years, the Manufacture received numerous prizes for their groundbreaking achievements, one of the most recent and prestigious ones being The Aiguille d”Or of the Grand Prix d’Horlogerie de Genève.