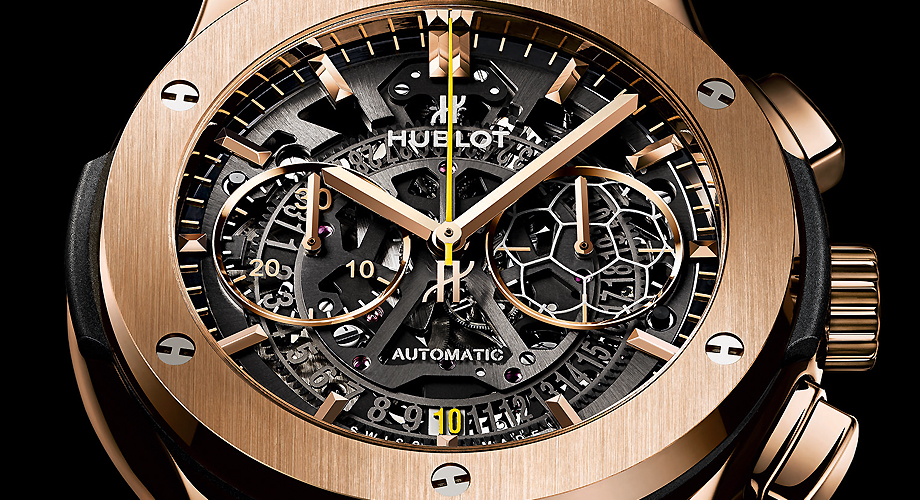 Edson Arantes do Nascimento was born in October of 1940. His father taught him how to play soccer at an early age. His family was not well off, so Edson had to practice with improvised balls, such as a sock filled with newspapers. At the age of fourteen, he took part in the first indoor football tournament. Organizers said that he was too young to play, especially with adults in the field. Eventually, he was allowed to participate in the much smaller and much faster arena of indoor football. As it turned out, Edson became the top scorer of the league, leading his team to win the championship.

This new and fast-rising sport taught Edson a whole lot of things, such as thinking and deciding quickly, as everyone is so close to each other, in a smaller arena at that. But most importantly, the experience gave him a lot of confidence in his abilities, and to not be afraid of challenges.

When asked who his favorite football player was, he would proclaim Bilé, a goalkeeper for Vasco da Gama, a local club from Rio de Janeiro. But he mispronounced the name and the kids never let him forget. The more he complained, the more the kids teased him and called him that misspoken name. And it stuck. In 1956, when he joined the professional club Santos FC, he wore the number 10 jersey at the age of 15, and became the game’s greatest player. Today, he is more popularly known as Pelé.

According to the International Federation of Football History and Statistics, Pelé is the most successful league goal scorer, not just in Europe but in the world. He scored a total of 1,283 goals throughout his career, a feat hardly matched by anyone, even to this day. Pelé retired in 1977. Though that was 39 years ago, he still holds a number of Guinness World Records.

As an ambassador for football, Pelé has been a huge inspiration for football fans. His story and his achievements have serve as a fuel to feed the fire of young football players who aspire to be like him.

Last June, Julien’s Auction held an event to auction off a vast collection of items and memorabilia owned by the greatest football player in the world. For 6 days, the space at the Mall Galleries will be transformed into a Pelé museum. The collection aims to inspire future generations by showcasing a huge collection that represents the life and success – in all stages of his life – in the biggest auction in sports history.

Pelé said: “Having donated a significant portion of my collection to the City of Santos, I have decided to allow fans and collectors to own a piece of my history as well. I hope people treasure these artifacts and share my story with their children and generations to come. I will also be donating a portion of the proceeds from the auction to Pequeno Principe, the largest pediatric hospital in Brazil. Children are the hope, the talents and the athletes of tomorrow.”

After his professional career, Pelé became an ambassador for football. In 1992, he was appointed a UN ambassador for ecology and the environment. He was also awarded Brazil’s Gold Medal for outstanding services to the sport in 1995. In 2012, Pelé was awarded an honorary degree from the University of Edinburgh for his “significant contribution to humanitarian and environmental causes, as well as his sporting achievements.”

In 2013, Pelé became a Hublot ambassador. And in honor of the greatest footballer in the world, Hublot is glad to be the title sponsor of the “Pelé – The Collection” Auction that was held at the Mall Galleries in London. Ricardo Guadalupe, Hublot CEO, said: “It’s an incredible honor to work with Pelé, a great footballer, a great legend, and a great man. Since we started collaboration with him in the run up to the 2014 FIFA World Cup, he has demonstrated incredible grace and charm, and we are proud to call him our friend. We are also delighted to be sponsoring the “Pelé – The Collection” auction and look forward to hosting an event that will be followed by both Pelé and Hublot fans all over the world.”

The auction may have passed, but that should not deter avid football and Pelé fans from owning something to remind you of “The King of Football”. Hublot has a watch dedicated to the man – the Classic Fusion Chrono Aero Pele.

This watch is a limited series of 200 pieces. Its 45 mm case and bezel in 18K 3N gold, polished/satin finished, can strike up an interesting conversation. Inside, the HUB 1155 automatic mechanical Aero Hublot chronograph with a date disc beats, offering a power reserve of approximately 42 hours. The black rubber and black calf strap is embossed with football décor, every bit a conversation-starter in itself.

Having a trophy or medal won by Pelé on your shelf at home is an honor. It is definitely a centerpiece in any room. But that’s where it is and that’s where it stays. With the Hublot Classic Fusion Chrono Aero Pelé, you can wear something on your wrist, have it with you every minute of the working day and remind yourself of the life and success of the greatest footballer in the world.