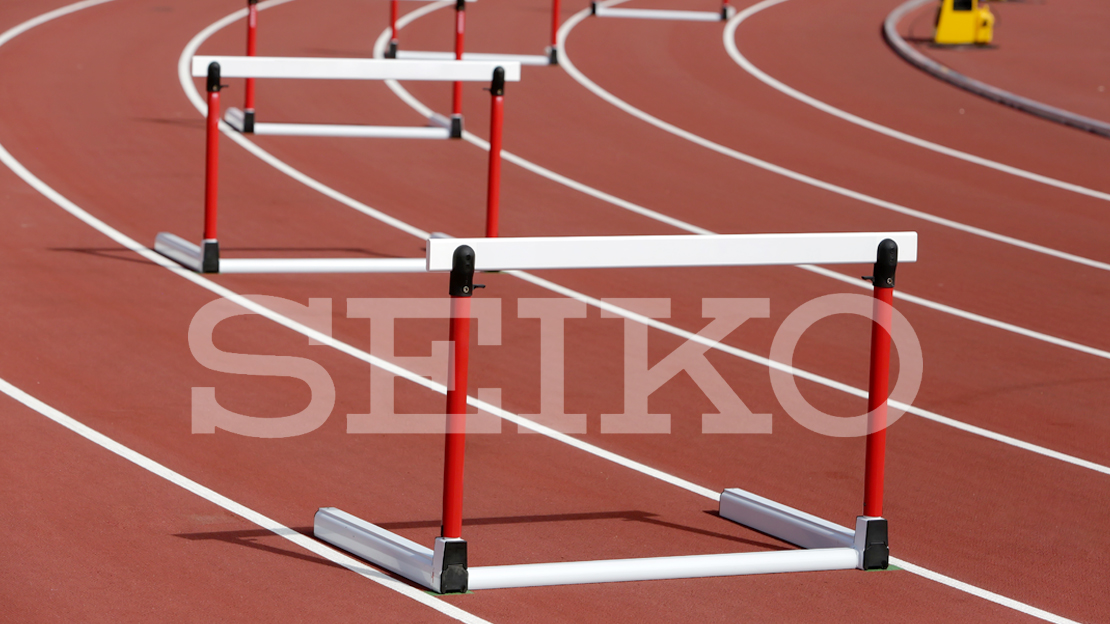 THE International Association of Athletics Federation (IAAF) World Relays has just concluded its 2019 edition on May 11 and 12 in Yokohama, Japan. The US team topped 43 others representing their territories, with those of Jamaica and Japan finishing second and third, respectively.

More than 20,000 spectators witnessed the top 10 teams earn their spots at the 2019 IAAF World Athletics Championships in Doha, Qatar. The event is scheduled on September 28 to October 6.

Seiko has been IAAF’s official timekeeping partner for 34 years; the watchmaker provides IAAF timing and distance measurement services since the 1985 World Indoor Games held in Paris. Over the years, Seiko has served at 184 IAAF events, including 15 World Championships.

At the conclusion of the Yokohama event, the watch company bared it is now finalizing plans for the 2019 Doha championship. The development followed IAAF’s and Seiko’s announcement they have renewed their longstanding partnership. In the agreement, Seiko will provide state-of-the-art timing and measurement services to all 37 World Athletic Series events, included among which are five World Athletics Championships.

The latest partnership agreement stretches until the end of 2029.

Seiko has markedly advanced its timekeeping technologies for athletics over the decades, allowing for more precise data to be delivered quicker and simultaneously to competition officials, athletes and audiences. The new 10-year term is expected to let Seiko develop services meant to ensure the IAAF remains at the forefront of sports technology.

“We are delighted that the IAAF has, once again, shown its trust in Seiko. We look forward to helping athletics develop and to providing our timing and measurement services to some of the most exciting and popular sports events in the world over the next 10 years,” said Shinji Hattori, chairman and group CEO of Seiko Holdings Corporation.