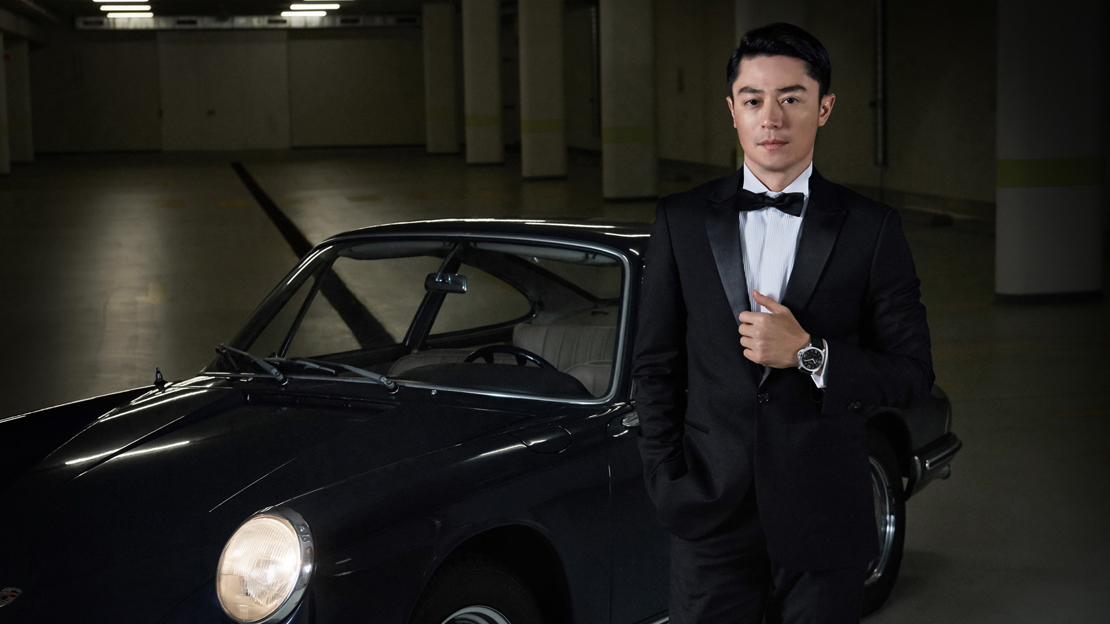 Produced by Italian high-end watchmaking brand Officine Panerai, a very special agent film TIME AGENT starred by Wallace Huo is now officially released in the main social media. Wallace Huo, Panerai ambassador for Greater China, plays a secretive agent wearing a Panerai Luminor Due watch on his wrist in the film. The storyline of the film is about an agent chasing his target with a very tight schedule, wearing Panerai watches to make every second count under extreme pressure.

The Panerai manufacture is located in Neuchatel, the heart of watchmaking. Wallace Huo brings his exploring journey alive in this city by playing an agent character. In the film, Wallace drives his agent sedan into the Panerai manufacture in Neuchâtel  to uncover secret after secret. The watch he wears – Panerai Luminor Due 3 Days Automatic Acciaio watch (PAM00674) helps Wallace to finish his assignment while controlling time very precisely and finally to obtain a mastery timepiece – Panerai Radiomir 1940 Minute Repeater Carillon Tourbillon GMT (PAM00600).

As the combination of unique Italian design and fine Swiss craftsmanship, each new model, from Luminor Due collection to high complication watches, all express authenticity, technicity and passion, the values deep-rooted in Florence and in the world of sea, as well as the spirit of the watchmaking excellence pursuing. Since 2005, the year in which the first manufacture movement made in–house was presented to the public, Officine Panerai has just a few years over a decade to create a complete range of mechanical calibers to bring life to their creations. Meanwhile, made every model of Panerai, a brand with a legendary history of Italian Navy, a classic creation among all the international high–end sports watches.

Wallace Huo is a longtime passionate collector and connoisseur of Panerai, he perfectly embodies the same values of authenticity and passion of Panerai. This time, Wallace Huo confirms his collaboration with Panerai and he keeps on accompanying the brand in its fascinating and authentic world.