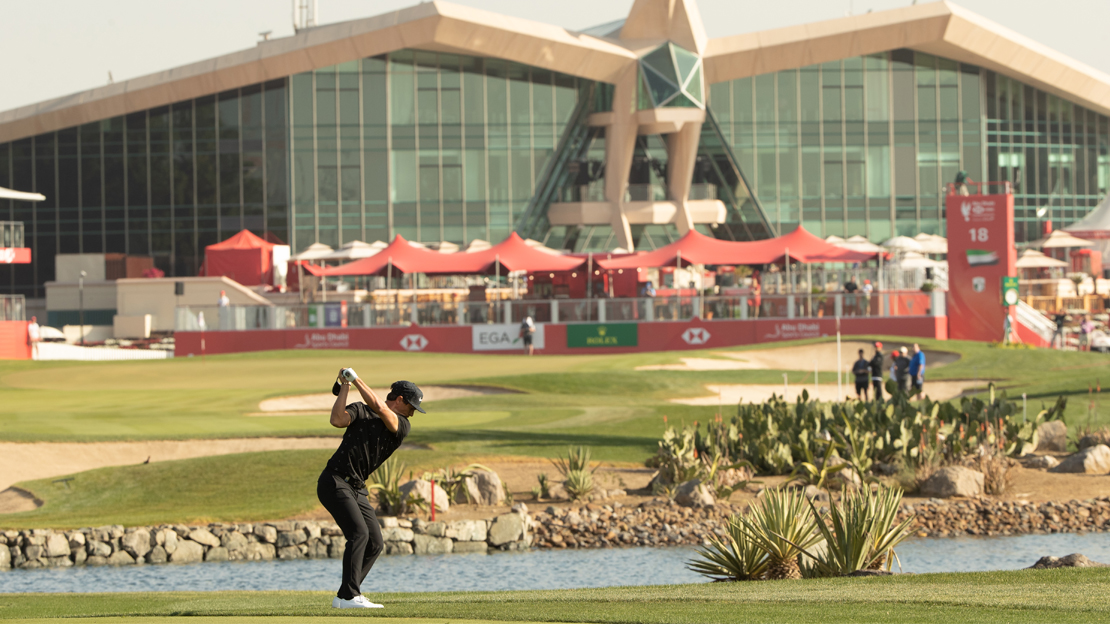 COUNTING more than a half-century of affinity with golf is Rolex, with the Swiss watchmaker consistently fostering relationships with organizations that advance the sport. Among these is the European Tour, and here the Rolex Series has been the premium tournament category since 2017.

At present, the Rolex Series, in which prizes amount to $7 million at the least, is made up of eight tournaments held on the best spots around the world. This year, the first Rolex Series event of the European Tour has just concluded at the Abu Dhabi Golf Club.

The 21-year-old German finished in 11th place alongside 35-year-old Spanish  player Cabrera-Bello. One place ahead of them, in 10th spot, was the three-time Major winner, 28-year-old American pro Koepka, who returned to compete in Abu Dhabi for the first time in five years.

But after four days of thrilling golf rounds at the Abu Dhabi Golf Club, it was the 31-year-old Irishman Shane Lowry who pulled a wire-to-wire finish as he ended each round at the top of the leader board. He scored an 18-under after fending off the challenge of South African Richard Sterne. The two were tied going into the 18th tee of the final round, but a costly mistake from Sterne saw Lowry leading the overall tally by a single shot.

Following the Abu Dhabi round held from January 16 to 19, Rolex Series tournaments lined up this year are the Dubai Duty Free Irish Open hosted by the Rory Foundation (July 4-7); the Aberdeen Standard Investments Scottish Open (July 11-14); the BMW PGA Championship (September 19-22); the Italian Open (October 10-13); the Turkish Airlines Open (November 7-10); the Nedbank Golf Challenge hosted by Gary Player (November 14-17); and the season-ending DP World Tour Championship, Dubai (November 21-24). It will be in this last round where the leading golfer of the Race to Dubai Rankings will be crowned by the Crown brand.