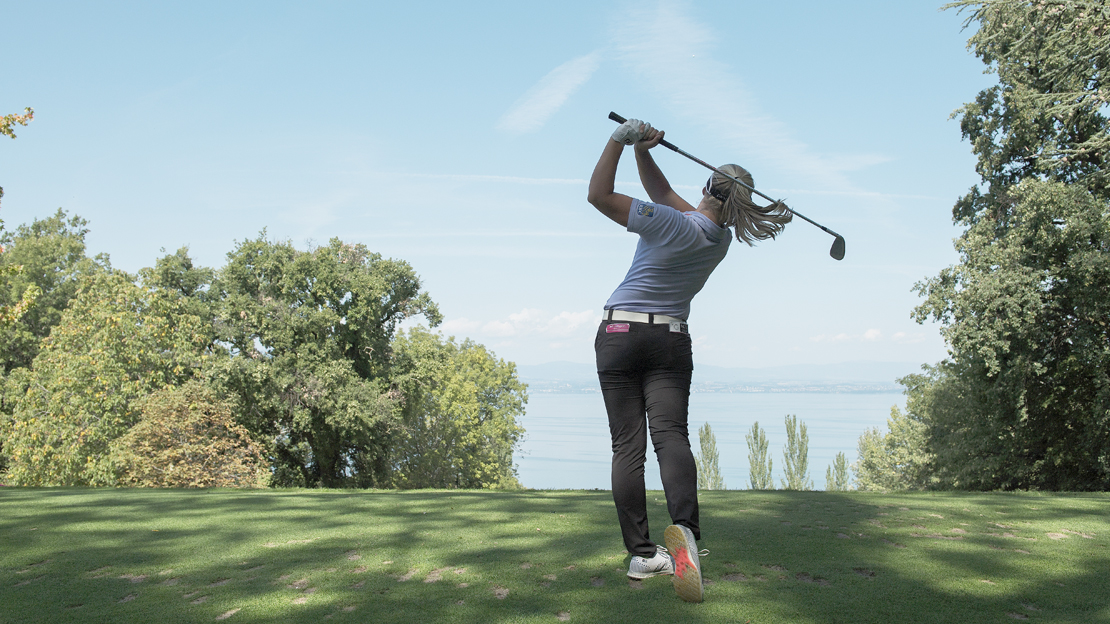 LYDIA Ko in 2015 stunned world golf when, at 18, she became the youngest woman to win a Major; she took The Evian Championship that year. In 2017 it was the turn of Anna Nordqvist to wow the crowd at the same tournament by winning on the first hole, and amid really crummy weather at that, of a sudden death playoff.

Now Ko and Nordqvist, both Rolex Testimonees, lead the pack of golfers set to tee off at the 2019 edition of The Evian Championship, the famed women’s professional golf tournament played out at the Evian Resort Golf Club. The place, nestled at picturesque Évian-les-Bains in the south of France, is considered one of the most beautiful but challenging courses in the world, marked as it is by narrow, undulating fairways, dense roughs and plenty of bunkers. This year the tournament, which runs July 25 to 28, celebrates its 25th anniversary.

The golf season’s penultimate Major has been sponsored by Rolex since 2000.

Well, the watchmaker knows its golf; it has been part of the sport for more than 50 years, and in particular has supported the LPGA since 1980. It is the official timekeeper of all five women’s Majors. As Jacques Bungert, director of The Evian Championship puts it; “Twenty-five years ago we founded this tournament to be a showcase of women’s golf in France. As we look back at our history, we are indebted to Rolex, a loyal partner of ours for 19 years, and we look forward to the future with them by our side.”

Poised to join Ko and Nordqvist at Évian-les-Bains this weekend are fellow Testimonees — well, they are considered Rolex’s “New Guard” in women’s golf — Maria Fassi, Brooke Henderson and Lexi Thompson.

The 21-year-old Fassi arrives at the course for the first time as a professional, having turned pro only this year after a stellar amateur stint; she was a runner-up at the inaugural Augusta National Women’s Amateur Championship held earlier this year.

“I’m really excited to play at The Evian Championship, where women’s golf is celebrated unlike anywhere else,” she says.

Ko, Nordqvist, Fassi, Henderson and Thompson only show the level of achievement one must reach before getting signed up as a Rolex Testimonee. Along with this quintet, Rolex also supports legends like Nancy Lopez, Lorena Ochoa and Annika Sorenstam who, incidentally, also won The Evian Championship. Twice.