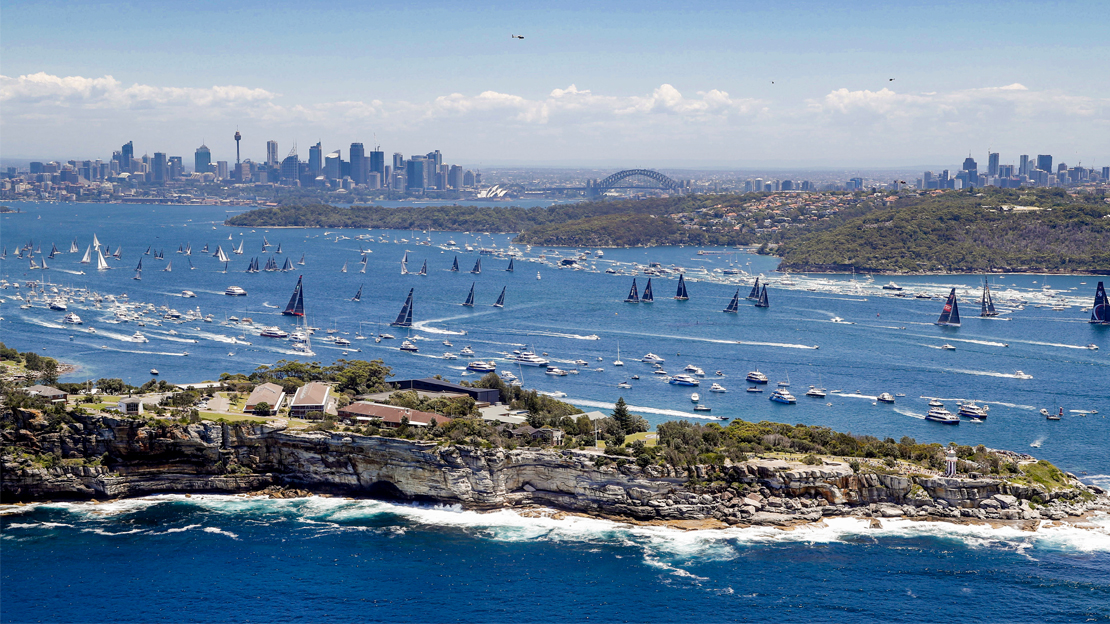 AFTER spending days on the open sea, Alive and Wild Oats XI emerged as the top finishers in the 2018 Rolex Sydney Hobart Yacht Race, which took off from Sydney Harbor a day after Christmas.

Alive, skippered by Philip Turner, clinched overall victory based on International Rating Certificate handicap rules while the Mark Richards-skippered Wild Oats XI finished ahead of every yacht, claiming the race’s line honors. For these two winners, calculated tactical decisions made during “no turning back” situations proved crucial, and both were rewarded with Rolex timepieces for their achievements.

Rolex has been the event’s sponsor since 2002.

The 74th edition of the annual yachting classic organized by Cruising Yacht Club of Australia saw 85 entries — including five 100-foot monohulls, one of which was Wild Oats XI — traversing the 628-nautical-mile route from Sydney Harbor to the coast of Hobart, Tasmania (passing through the formidable Bass Strait and Derwent River).

After a 39-year absence, the Oatley family-owned Alive brought the Tattersall Cup back to Tasmania. The win adds to the yacht’s nine line-honor finishes and two other record-setting overall victories secured in 2005 and 2012. Alive in 2016 also took line honors at the 565-nautical-mile Rolex China Sea Race, setting a new race record in the process.

Unlike the previous two editions of the Rolex Sydney Hobart, no race record was set this year. But, in claiming line honors, Wild Oats XI extended its own record of triumphs to nine. Which is no small feat considering there were four other 100-foot monohulls that competed in the last edition, not to mention an unprecedented four-way contest up the Derwent River.

For Wild Oats XI, its top finish was a “victory of redemption” following three years of disappointments.

That said, every finish at the Rolex Sydney Hobart is an achievement, whether coming in the form of trophies or as a reward for personal sacrifices. By the final prize-giving ceremony on December 31, 2018, all the yachts — including the smallest in the fleet, the 30-foot Gun Runner — had long crossed the finish line.

Rolex’s affinity with offshore yacht racing began in the mid-1900s, an era during which the exploits of Francis Chichester, Bernard Moitessier and Robin Knox-Johnston — all of whom famously guided by their Rolex timepieces — stood out. The watchmaker today serves as the title sponsor to 15 major international events, like the Rolex Middle Sea Race, the biennial Rolex Fastnet Race, Rolex TP52 World Championship, Maxi Yacht Rolex Cup and Rolex Swan Cup. It is also a close partner to the most prestigious yacht clubs in the world, including the Cruising Yacht Club of Australia, Yacht Club Costa Smeralda (Italy), New York Yacht Club and the Royal Yacht Squadron (United Kingdom).

The 2019 Rolex Sydney Hobart, set to start on December 26, will mark the event’s 75th edition and promises to be as rewarding as any previous race had been.