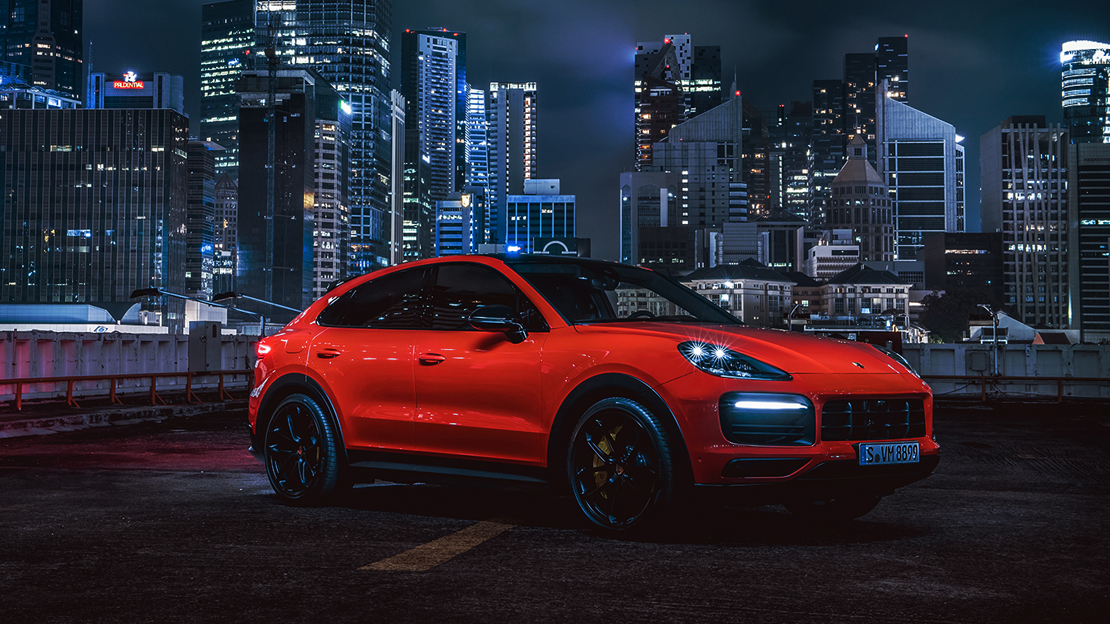 Porsche Asia Pacific, a 13 nation point of sales for the immensely popular and desired German automotive marque reported a 41% year-on-year increase in deliveries for 2019, making it one of the fastest growing regions for Porsche globally. One key factor to the final tally was the inclusion of New Zealand into the Asia Pacific fold as it emerged as one of the best performing markets overall, delivering a total of 415 vehicles. Kiwi Porsche enthusiasts joined their brethren from Thailand, Singapore and Vietnam as 922, 591 and 326 units respectively from these countries left the dealerships last year.

On a per vehicle basis, 352 units of the iconic 911 were sold in various trim levels, a significant 16% increase from the previous year.  The Panamera tallied 312 units delivered while 201 Porsche 718s were driven off by their owners. Bulk of the increase in sales came from Cayenne and Macan sales as each model tallied more than a thousand vehicles sold. Macan sales grew by 84% with a total of 1,090 units delivered. A for the Cayenne, 53% of the 1,070 units delivered was the plug-in hybrid model. Thanks to the availability of this technology, Cayenne sales grew by a whopping 154%.

“2019 was a momentous year for Porsche Asia Pacific. The strong performance across markets was a result of the attractive product portfolio, which stirred customer excitement for the Porsche brand and sports cars. Our success was also possible because of the strengthened market and business development strategy built together with our business partners in the region,” said Arthur Willmann, Managing Director of Porsche Asia Pacific.

He continued that 2020 promises to be a pivotal year as Porsche enters the era of electromobility, welcoming the new Taycan, the first all-electric Porsche. As a pioneer in sustainable sporting mobility, Porsche will also compete in Formula E for the first time in the region, namely in Jakarta, Indonesia. Motorsport fans in Southeast Asia will have more to cheer for as Porsche will further intensify racing activities with Porsche Carrera Cup Asia events in Vietnam (Hanoi Street Circuit), on top of the races in Singapore (Marina Bay Street Circuit), Malaysia (Sepang International Circuit) and Thailand (Bangsaen Street Circuit and Chang International Circuit.