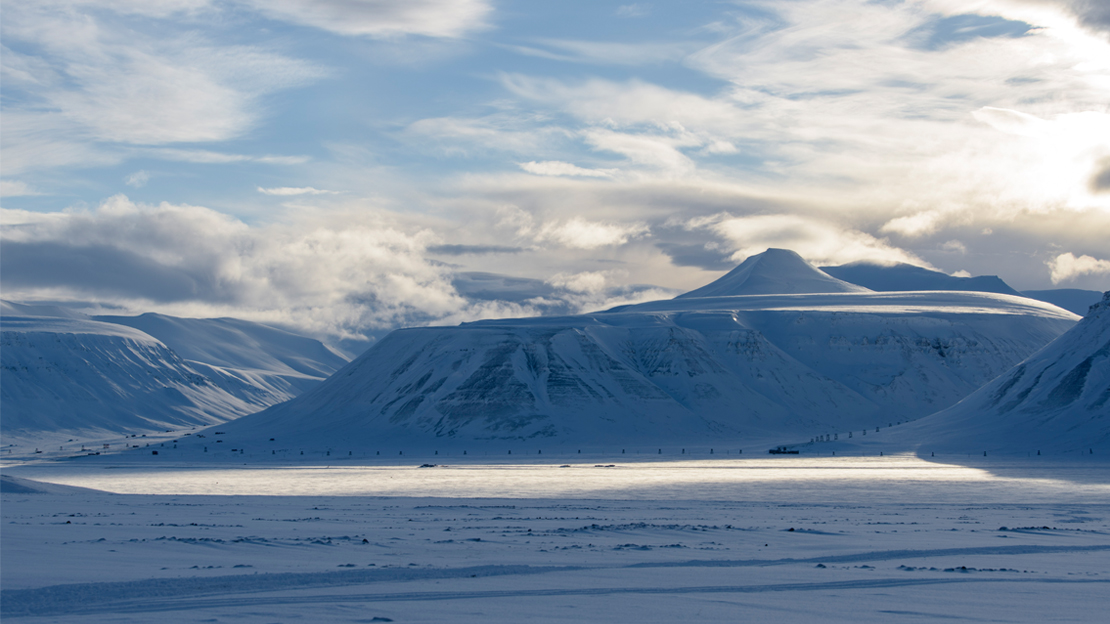 THE Rolex Oyster Perpetual which Sir Edmund Hillary brought to the peak of Mount Everest in 1953 was as much a tool as it was a test mule; it was provided by Rolex specifically for testing purposes. Fact is Hillary, sticking to a prior arrangement, sent the watch back to Rolex after his successful expedition so the watch could undergo a series of examinations. In the same year of this Everest milestone, Rolex launched the Explorer watch, which since then has been continuously improved.

The following year Rolex started its alliance with the National Geographic Society. The partnership continues to this day, becoming one of the brand’s most enduring.

So, clearly, when Rolex says its founder Hans Wilsdorf treated the world like it were a “living laboratory” that could be used as testing ground for watches, the brand is not merely dishing out PR fluff. It is stating a fact.

But Rolex also says exploration in the 21st century holds a different meaning from what the brand and its founder once knew. Exploration for pure discovery has given way to exploration as a means to preserve the environment, the company says, and it is something it would continue to support.

So Rolex this year starts its campaign called Perpetual Planet. Initially the program is linked with the National Geographic Society’s efforts to study the impacts of climate change. But it is also involved in Sylvia Earle’s Mission Blue initiative to safeguard the oceans through a network of marine protected “Hope Spots.” Plus, it organizes the Rolex Awards for Enterprise, a program recognizing individuals with projects that advance knowledge and protect human well-being and the environment.

While this involvement with exploration stretches back to the 1930s, with the watchmaker supporting various initiatives touching environmental and cultural preservation, some of Rolex’s more recent efforts include its enhanced partnership, starting in 2017, with the National Geographic Society. The two organizations plan three expeditions meant to study the impacts of climate change on extreme environments.

The first of these expeditions is already ongoing — it started in April and will last until June. Conducted by National Geographic and Nepal’s Tribhuvan University, the project aims to better understand the effects of climate change on the glaciers of the Hindu Kush-Himalaya that provide water to a billion people downstream. This information, coupled with additional data sets on water supply and demand in the region, will form the basis of a new index to track the health of, as well as to protect, the Himalayan water system.

In the Perpetual Planet campaign, this is just the beginning. And Hillary would have surely approved.