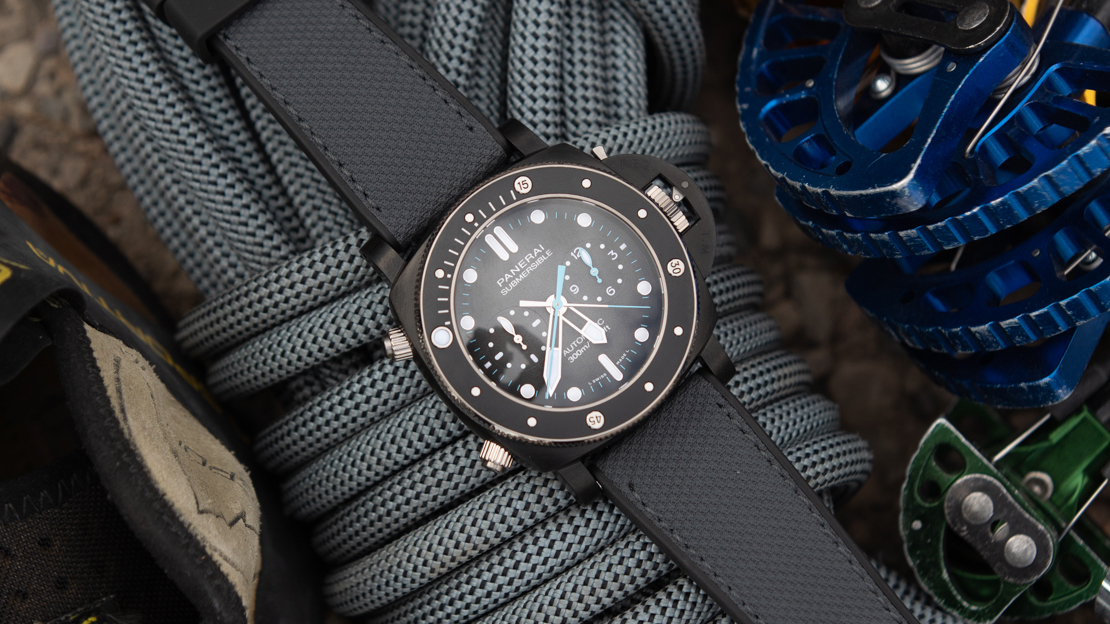 Jimmy Chin is an Academy Award winning filmmaker, National Geographic photographer, and mountain sports athlete. Using his special skills, he is able to capture extraordinary images, both still and videos, while climbing and skiing in extremely high-risk environments and expeditions.

He began his professional career in 1999. Just three years later, he secured a breakthrough assignment to be the cinematographer for a National Geographic-sponsored trek across Tibet’s Chang Tang Plateau. And in 2006, he became one of the only people to ski off the summit of Mount Everest.

Jimmy has garnered numerous accolades for his photography from a host of award-giving bodies. His photos have appeared on the covers of popular magazines, such as National Geographic and The New York Times.

As a filmmaker, his years of experience gives him the perfect opportunity to bring unique perspectives and captivating cinematography to his storytelling. His 2015 film Meru won the coveted Audience Award at the Sundance Film Festival and was on the 2016 Oscar shortlist for Best Documentary. His latest documentary, Free Solo, won a BAFTA, 7 Emmys, and an Academy Award for Best Documentary Feature in 2019. He has also directed commercial film projects for clients that include Apple, Pirelli, Red Bull, and The North Face.

“An intense drive to transcend limitations is at the foundation of everything Panerai stands for,” says Panerai CEO Jean-Marc Pontroué. “Jimmy Chin is an ideal partner because he shares that same ambition. He brings a sense of limitless possibilities to everything he does. And his devotion to environmental activism is totally compatible with our commitment to building a more sustainable future for the watchmaking world.”

And with that, Panerai proudly presents two high-performance watches inspired by this remarkable man.

This watch carries the automatic mechanical P.9100 calibre movement with a chronograph flyback and seconds reset, beats at 28,800 alternations per hour, and a power reserve of 3 days. It carries a bi-material strap with grey fabric, T/T stitching, and a trapezoidal brushed titanium buckle. This watch, which is water resistant to 300 meters, will be available in a limited edition of only 14 pieces.

Aptly named, the Xperience Edition will include an opportunity to join an excursion to Jackson Hole, Wyoming, where Chin resides for much of each year. There, participants will be his guests for several days, getting an intimate view of his life through outdoor adventures, including climbing and wakeboarding. It will be the very first time Panerai offers a US-based experience with Chin. Photography will be the subject of a hands-on seminar. The trip will be a rare opportunity to forge a personal connection with one of the world’s great adventure athletes.

The second watch is the Panerai Submersible Chrono Flyback – J. Chin Edition. It bears a close resemblance to the Xperience model but expresses a character of its own. It has a 47 mm brushed titanium DLC case with a shaded grey dial. The chronograph counter is placed at 3 o’clock while the small seconds is at 9 o’clock. Like the Xperience Edition, this watch is also powered by the P.9100 calibre and the same type of bi-material strap and buckle. It is water resistant to 300 meters as well.

“So much of my work has to do with storytelling that will broaden the understanding of the world around us. I was attracted to collaborating with Panerai because of the brand’s unique story and long heritage of creating tools that enable exploration, and I’m honoured that Panerai created two watches that take inspiration from my journey,” states Jimmy Chin.

President of the International Olympic Committee Thomas Bach and CEO of OMEGA Timing Alain Zobrist met in Tokyo to launch OMEGA’s presence in Tokyo as the brand begins its role as Official Timekeeper.

Elegance from the Saxonia Thin by A. Lange & Söhne

The captivating star-speckled sky is recreated by A. Lange & Söhne in their elegant Saxonia Thin.

Bvlgari Colors A Journey Between Jewels And Art

The Elegant Langematik Perpetual from A. Lange & Söhne

A. Lange & Söhne celebrates the 20th birthday of the Langematik Perpetual