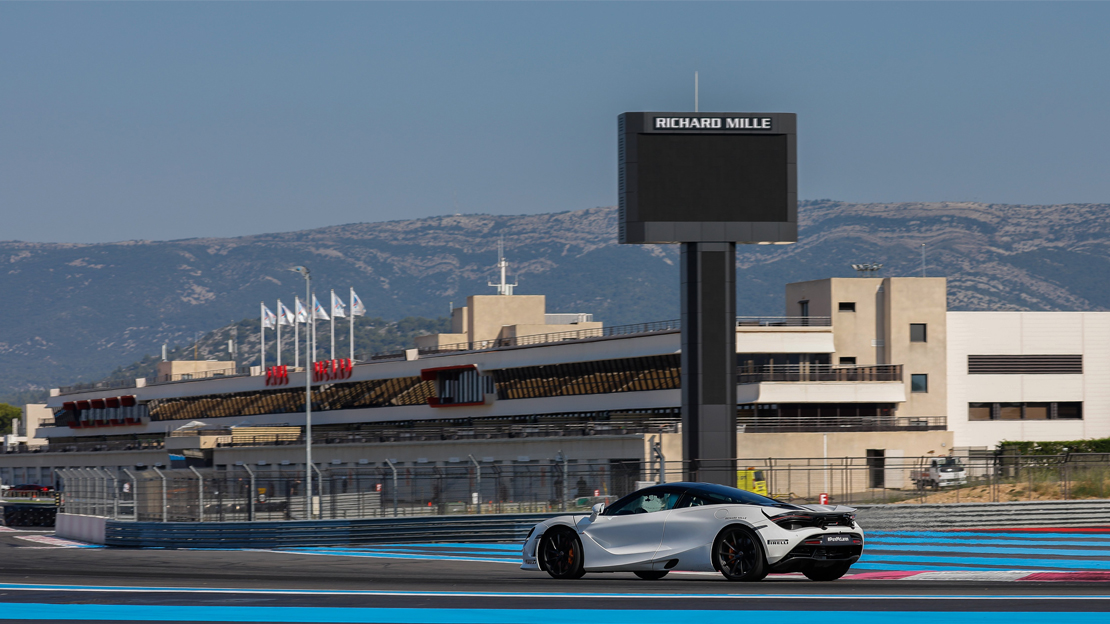 NO sooner than Richard Mille staged the first Rallye des Legendes in Provence in September has the fine-watch brand boosted yet again its involvement in motor sports (and a variety of gatherings for historic cars) by signing up as the official timing partner of the Circuit Paul Ricard, the legendary racetrack in Le Castellet which hosted the French Grand Prix 14 times between 1971 and 1990, and which it hosted again this year.

Richard Mille’s partnership with the Circuit Paul Ricard shows just how passionate the company is with certain automotive pursuits — well, the man after whom the brand is named is a fixture at paddocks during top-level racing weekends. And besides Rallye des Legendes, Richard Mille is also closely associated with the Le Mans Classic and the Chantilly Arts & Elegance. Plus, its pieces are worn by race drivers like Fernando Alonso and Felipe Massa.

Of course, this can be expected: watch-making and motor sports are disciplines in which clever engineering and the pursuit of high performance are incessantly pushed.

At Circuit Paul Ricard, Richard Mille’s Tour Chrono serves as a standing testament to this. The Tour Chrono is a timing tower with a huge screen, on which to be displayed are the cars’ positions every lap, their lap times, and the live streaming broadcast of the race itself. Along with the Tour Chrono, the Richard Mille logo will adorn some racetrack barriers, video screens, several spots around public, media and VIP areas, as well as on the fleet of safety cars.

“We are delighted to partner with Richard Mille and showcase our shared passions and values of technology, a pioneering spirit and motor sport. The Tour Chrono — whose design is a great success because it was created by the teams at Richard Mille — plays a key role at an internationally renowned track such as the Circuit Paul Ricard,” says Stephane Clair, chief executive of Circuit Paul Ricard.

You can call this perfect timing.