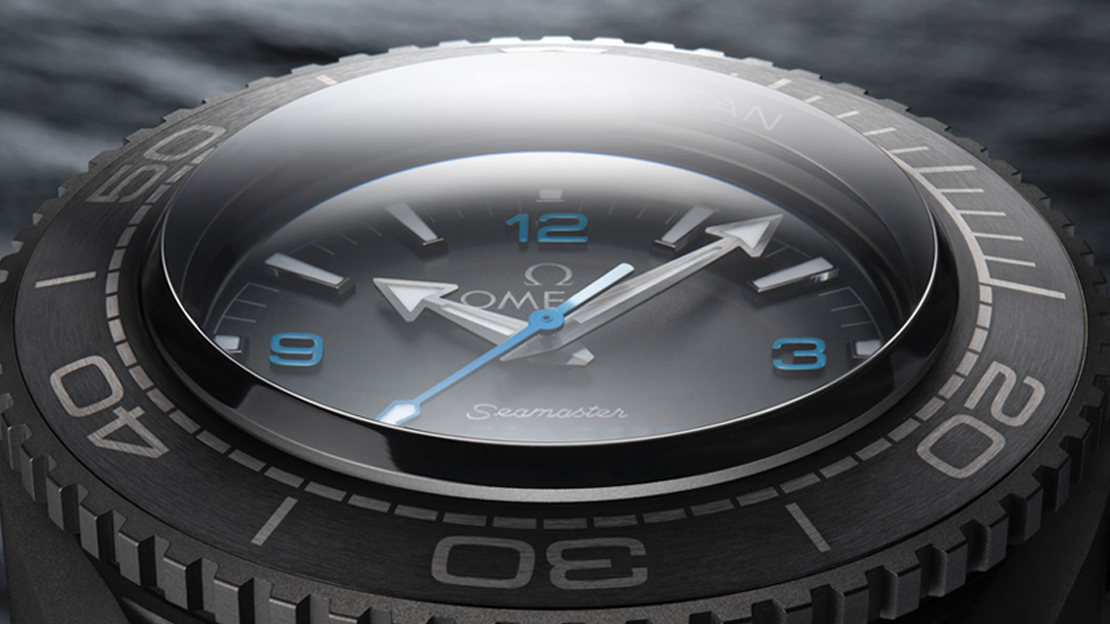 SPACE may be the final frontier, but conquering the world 20,000 leagues under the sea is no less of a feat. So what Omega has done, starting from around five decades back, was assign the Speedmaster to cosmic duty while the Seamaster takes care of the depths.

And now Omega has built three pieces of a very special Seamaster, christened Planet Ocean Ultra Deep Professional, then sent these out on record-setting dives.

In May underwater explorer Victor Vescovo set a new solo diving record of 10,928 meters when he reached the bottom of the Mariana Trench — the deepest point on Earth — in his Triton 36000/2 submersible, Limiting Factor. The dive is 20 meters deeper than what film director James Cameron reached, solo, in 2012.

Vescovo’s Mariana Trench dive in the Pacific Ocean was the fourth in the Five Deeps Expedition series which aimed to reach the deepest points in five continents. The Vescovo-initiated and funded expeditions started in December last year, and reached the bottom of the Puerto Rico Trench, the deepest part of the Atlantic Ocean. Since then Vescovo reached the bottom of the South Sandwich Trench in the Southern Ocean, and the Java Trench in the Indian Ocean. The fifth in the series, scheduled in August or September, will take Vescovo to Molloy Deep in the Arctic Ocean.

Omega specifically built the watch for the Five Deeps Expedition, most likely intending to eventually transfer the knowhow gained from the project into production Seamasters. Or maybe the watchmaker did it because it could. Regardless, apparently it became clear early on that a key factor in ensuring the Ultra Deep’s performance is its case construction.

What Omega did was take the exact grade 5 titanium used for the pressure hull of Limiting Factor — it cut off pieces from the material supplied in making the submersible — and machined the special Seamaster’s bezel, case, caseback and crown out of this. In fact, the titanium that made it to the watches even bear stamps from DNV-GL, the international classification society for the maritime industry.

Omega also took a page off the construction method used in the Limiting Factor’s viewports. As one can imagine, the pressure bearing on these, well, windows, is immense considering the depths to which the submersible goes. In the Ultra Deep, the sapphire is generously domed not for looks but so that the pressure load is spread out more evenly. Omega also used a new patent-pending, hot-form bonding material and technique in affixing the sapphire to the case. This innovative material, called LiquidMetal, does away with polymer gaskets and instead relies on heat and pressure to seal the sapphire to the case. The method allows the use of thinner sapphire, too.

This afforded the Seamaster Ultra Deep a relatively slim case. Well, “relatively” is the keyword here. Because the watch is still almost 28 millimeters thick, and is a full 52.5 millimeters across. It weighs 225 grams. This watch is petite in the same way Big Mac and fries are low-cal.

Three Ultra Deep watches made the Marianas Trench dive — and, no, they weren’t just placed inside some watertight compartment. All survived.

Two of the watches were attached to the Limiting Factor’s robotic arm, the third to a lander — a separate probe, which had to be recovered when it was stuck during the third of the five dives Limiting Factor made in the course of a little over a week in the Mariana Trench. The Ultra Deep strapped to this lander spent more than two days on the seabed.

The watches were pressure-tested at Triton’s facility in Barcelona, with a DNV-GL guy watching over the proceedings, before these were sent to the bottom of the Pacific. After their trip there, the Ultra Deep trio were then put through more tests at the Swiss Federal Institute of Metrology, or METAS, which gave all three a Master Chronometer certification.

Incidentally, powering the Ultra Deep is Omega’s cal. 8912, a self-winding, no date, 38-jewel, co-axial escapement movement spinning at 25,200vph and which packs power good for 60 hours, explaining why the watch stuck with the lander was still ticking two days after it was fished out.

Engraved on the Ultra Deep’s solid caseback is the Five Deeps Expedition logo, surrounded by circles evoking sonar. Besides the DNV-GL certification, one other significant inscription here is the Ultra Deep’s depth rating — 15,000 meters. Not to put too fine a point on it, that’s 15 kilometers down the ocean.

All right, that’s far too short from 20,000 leagues, which translates to 111,120 kilometers. But the Seamaster Ultra Deep, like the Five Deeps Expedition, is no work of fiction.