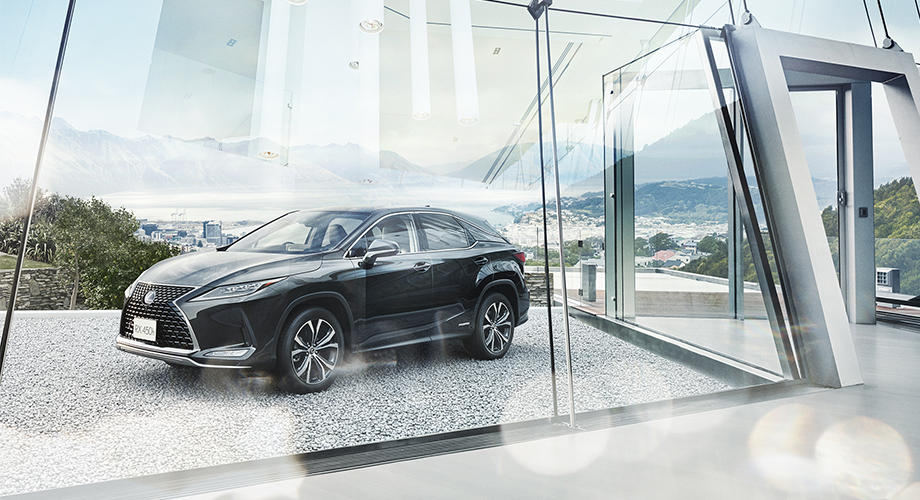 IN 1998 the Lexus RX was one of the then-newfangled models which helped build the luxury crossover SUV niche. Basically sport-utes which aren’t propped by a truck chassis, such cars are more like sedans on chunkier boots, meaning they could take on some rougher stuff while still being posh, not to mention retain the ability to round a corner. For Lexus, crossovers also eventually let it practice high style.

And high style the 2020 rendition of the RX struts. Although Lexus is the first to admit the latest car wear only “evolutionary changes,” what features the RX did get make it a sleeker and a more athletic-looking affair. One factor that helped in this area is the tweaked character line that spans the length of the vehicle, which somehow ties the RX’s stylish elements together more flowingly.

But Lexus bares the more noticeable changes it made to the new RX are the car’s slimmer, sharper headlamps; a spindle grille with a slightly different “L” mesh pattern and a frame that better integrates with the front bumper; more complexly contoured front and rear bumpers; rocker panels that now visually connect to the bottom of the grille; and exhausts and an underbody shield that more coherently accentuate the car’s width in the rear.

Meanwhile, the arrival of the new RXL variant means the RX is now available with third-row seats, allowing for two more passengers in the back if so needed. To ensure the pair who will find themselves in that space need not have to trade off their legs for the privilege of riding in a Lexus, the RXL’s middle-row seats can be slid forward to make more room in the back. Expectedly, the third-row seats can be folded down to accommodate more luggage. These can also be split 50/50 (power-folding, at that) so space is versatile. And the floor on this spot is completely flat, too.

In terms of techie items, the new RX adds Apple CarPlay or Android Auto connectivity, as well as a touchscreen display to go with the Lexus-original remote touch interface. A smartphone holder with a USB port is also included.

Lexus says it made the RX drive sharper by following the path taken by the brand’s LC coupe and LS sedan; it turned the car’s body more rigid and it stiffened up its suspension system a bit (trick shock absorbers are new).

Lexus chief engineer Takeaki Kato, during the new RX’s global reveal in May, said the company “extensively” relied on Laser Screw Welding and spot welding technologies on the new model. This, when combined with the increased use of high-strength adhesives, as well as stiffer stabilizer bars (now hollow and fatter by a millimeter), have made the RX quicker to respond to steering inputs.

All the enhancements lavished on the new RX, according to Lexus Philippines (which just unveiled the car), promise to make the model retain its bestselling status in the brand’s domestic lineup. And this is saying a lot; Lexus has been dominating the premium SUV segment locally since 2015. In the first half of the year Lexus says it commands a 28% share of the segment. In the 10 years since the RX is available in the country, 1,413 examples have been sold (as of June). With the launch of the refreshed RX, Lexus says it hopes to secure this premium crossover SUV leadership.

And things are looking good.