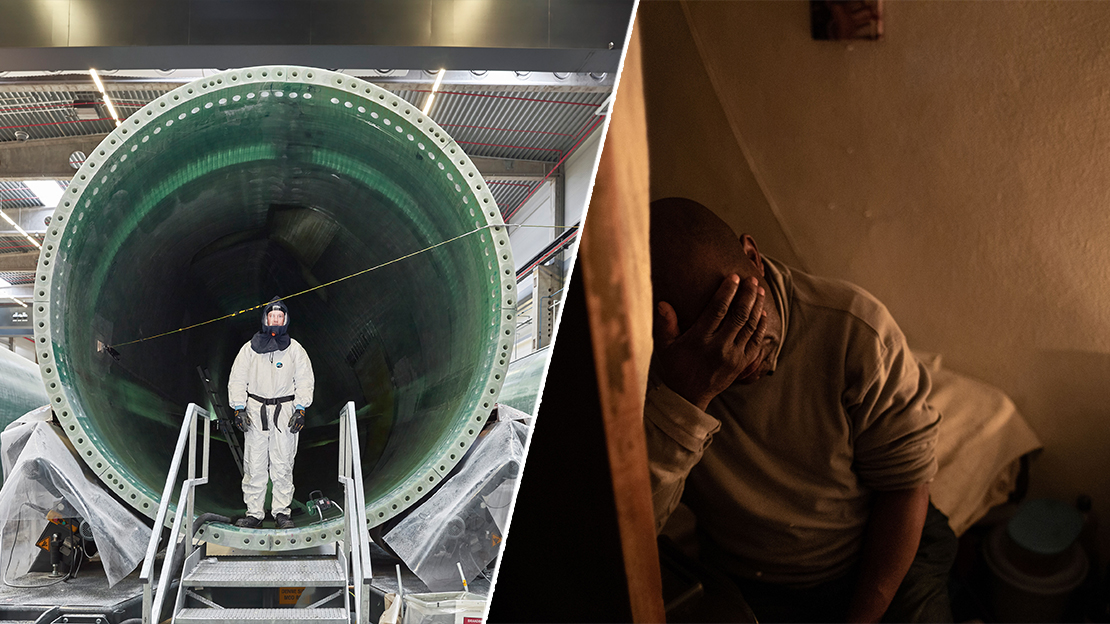 Oskar Barnack was a German inventor who built what would later become the first commercially successful 35mm film camera. He called it the Ur-Leica. He was one of the earliest photographers to document man’s relationship with the environment. His photographs of the floods in Wetzlar in 1920 is now considered to be the first reportage series with a 35mm still film camera. In1979, on the 100th anniversary of his birth, Leica set up a photo competition in honour of Mr. Barnack – the Leica Oskar Barnack Award.

This year, on its 40th edition, the Leica Oskar Barnack Award is proud to present the winners of the competition.

In the main category, Italian photographer Luca Locatelli (nominated by Alice Gabriner, Photo Editor, USA) won the award for his series Future Studies. His series of 20 photos questions the existing concepts around permanent economic growth and opens up an intense debate with regard to our relationship with nature and with technology.

Locatelli stated: “One of the characteristic symptoms of the times we are living in is the growing feeling that we are losing the vision of a better future, or a promising, yet unknown, hypothetical tomorrow. During these tough times of Covid19, when the world seems to have stood stilll, we have been given a chance like never before. We can consider what our behaviour should look like in the future, where efforts should be made to re-establish a healthy relationship with nature and the planet.”

Locatelli received a cash prize of 40,000 euros and camera equipment valued at 10,000 euros.

The Newcomer Award is given to photographers up to the age of 30. This honour is given to Portuguese photographer Gonçalo Fonseca (nominated by Silvia Omedes, Curator and Photo Editor, Spain) for his New Lisbon series. His 19-color photo image series offers insight into the dramatic circumstances currently affecting the housing situation in Lisbon. Because of exploding property prices, many tenants have lost their homes. Making use of individual stories, he reveals the consequences of increasing gentrification.

Gonçalo Fonseca: “My New Lisbon series explores the issue of housing insecurity, and reveals the fears and anxiety that arise when you don’t have a stable roof over your head. In recent years, at least 10,000 tenant families have been put out on the streets by their landlords, and have no other alternative than to squat in abandoned apartments. This is their story.”

As the winner of the Newcomer category, Fonseca receives a photographic assignment, a two-week tutoring course at Leica Camera AG Headquarters in Wetzlar, and a Leica Q valued at 5,000 euros.

Panerai Makes its Debut as Official Timekeeper of the PRADA Cup