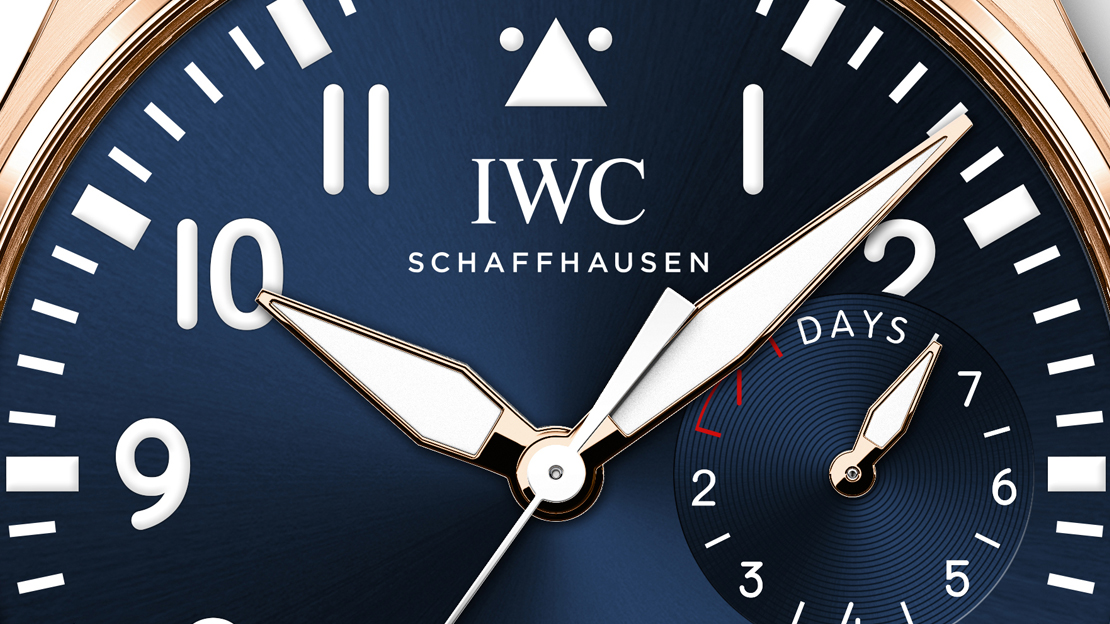 THE actor Bradley Cooper at this year’s Academy Awards ceremony rocked an IWC Big Pilot’s Watch Single Piece (Ref. IW500923) under his cuff. His chosen wrist wear, of course, seemed nothing out of the ordinary; he is, after all, an IWC ambassador.

But while Cooper’s watch was actually identical to any such model sold at an IWC boutique, it was marked by a one-off inscription on its caseback. Plus, it was also meant to serve a higher purpose other than what most other timepieces are created for.

Engraved on the back of this special Big Pilot’s Watch Single Piece’s 18-karat 5N gold case are the words “It is only with the heart that one can see rightly.” Yes, it’s the famous quote from Antoine de Saint-Exupéry’s The Little Prince, and IWC Schaffhausen picked this line to create a link to the charitable cause the watch supports.

This Big Pilot’s Watch Single Piece was intended from the get-go to be auctioned off, the proceeds from which meant to benefit the Antoine de Saint-Exupéry Youth Foundation, which would in turn allow it to support the Association Arrimage. In an online auction organized by Sotheby’s during the awards program, the special timepiece garnered a winning bid of $60,000. The full amount was promptly donated by IWC to the foundation.

Based in Nice, France, the Association Arrimage was established in 1992 by Dr. Claude Garrandes, a blind artist, teacher and publisher. One of the organization’s projects is to teach visually-impaired children how to “read” drawings by touching a two-dimensional relief print — much like reading text set in Braille. To achieve this, the Association Arrimage uses a tactile art book featuring embossed illustrations of The Little Prince. The illustrations are also accompanied with English or French captions written in Braille.

The unique teaching tool affords children who are totally blind, or who have really poor eyesight, the opportunity to also learn how to draw. And the association regularly organizes workshops for such a purpose. Fact is, the next workshops are set to happen this month in Bangkok and Hong Kong.

Christoph Grainger-Herr, IWC Schaffhausen’s chief executive, who in a statement expressed his pleasure over the amount of attention generated by the auction, said; “Thanks to the generosity of the buyer, the Association Arrimage can continue their important and impactful projects for visually-impaired children and teenagers.”

This one really is a mission with a vision.