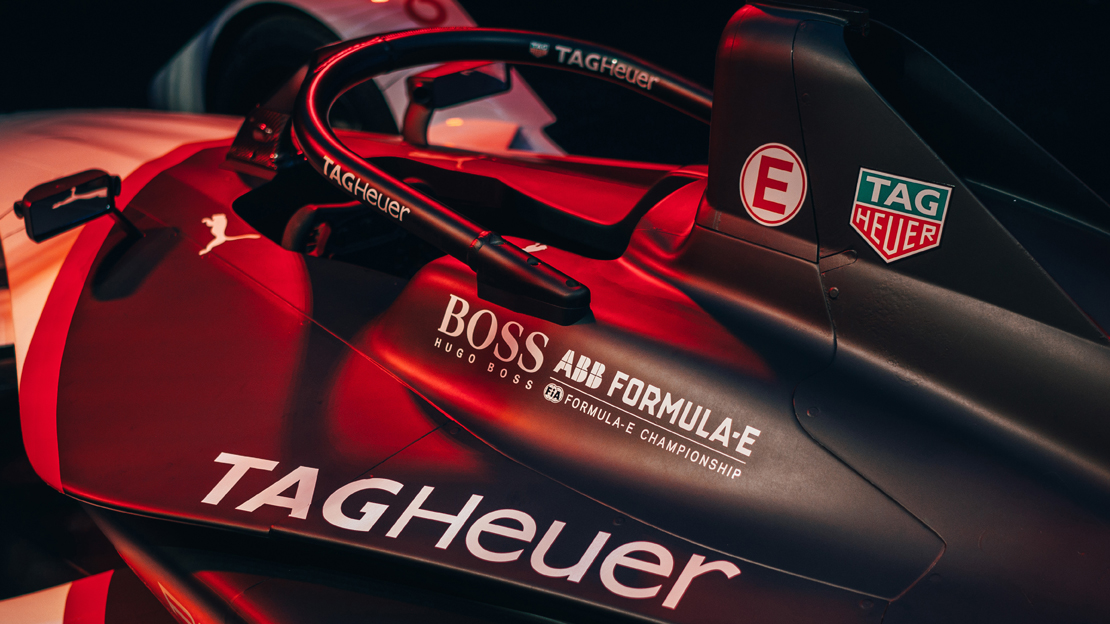 TO SAY Porsche and TAG Heuer share an affinity with the racetrack is to say the Earth is a sphere; it’s simply an accepted, universal truth. Doubting it makes one a cynic. Or a comic.

The two powerhouse brands have always bumped into each other at some pitlane or other, even if not exactly having entered into any “formal” partnership for decades. Jo Siffert, for instance, raced for Porsche from 1966 to 1971 (he died in a 1971 formula car crash in Brands Hatch, where he first won in 1968). Siffert was also known as a Heuer guy, having been picked by Jack Heuer himself as a driver to sponsor, and did race in Formula 1 and Le Mans — with Porsche — wearing the now much-coveted Heuer Autavia 1163T. Some Heuer pieces have been referred to as “Siffert-style,” and at least a couple of Autavia recreations are credited to the driver (although only the 2018 version came inscribed with his name).

An official partnership between Porsche and TAG Heuer (as Heuer became to be known in the mid-1980s after the TAG Group bought a huge chunk in the brand) led to the appearance of “TAG-Turbo made by Porsche” in Formula 1 when Porsche built engines for the race series during the 1980s. These TAG-labeled engines clinched two constructors’ titles for McLaren in 1984 and 1985, as well as three drivers’ crowns for a couple of race legends — Niki Lauda in 1984, and Alain Prost in 1985 and 1986.

In the 1990s, TAG Heuer became a sponsor of the Porsche Supercup, a role it continues to play at present in several Porsche Cup series.

This time around Porsche and TAG Heuer are entering a new era in motor sports; Porsche, with TAG Heuer as Title and Timing Partner, is set to compete in the sixth season of Formula E, which starts on November 22. Incidentally, this top-rung formula car series dedicated to electric propulsion has just reported it turned its first profit during its fifth season, after nearly going bankrupt months after it started in 2014.

The series, now with 14 races held across four continents, has drawn Audi, BMW, Jaguar, Mercedes-Benz and Nissan. For Porsche, its November Formula E debut as the “TAG Heuer Porsche Formula E Team” will mark its return to single-seat racing after a more-than-30-year hiatus.

Porsche’s Formula E efforts hinge on its new 99X Electric. The car is largely a product of the carmaker’s “Porsche E-Performance Powertrain,” a project which started in Porsche’s LMP1 efforts in endurance racing — which was also key in developing the brand’s first full-electric road car, the Taycan.

Well, Porsche’s electrified technologies for production and racing have actually been complementary for almost a decade now. Its first hybrid racecar, the 911 GT3 R Hybrid of 2010, supplied input in the development of the 918 Spyder. The 918 was the basis for the 919 Hybrid, which in turn influenced the development of the Formula E powertrain and the Taycan. Fact is, the 800-volt system Porsche fitted to the 99X Electric is the same one used in the Taycan.

This is significant. Because while Formula E regulations require competitors to use a standardized chassis and battery, manufacturers are free to devise their own drive technologies. So, all things assumed equal (including driver skill), it is powertrain performance which will determine whether a team gets to step on the podium or not. And how high up the podium its driver can go.

The TAG Heuer Porsche Formula E Team’s pair of 99X cars will make their first official appearance in mid-October at Formula E’s test sessions at Valencia, with drivers Neel Jani and Andre Lotterer in their cockpits. From there the cars will take on their first Formula E race in Saudi Arabia in November.

It won’t be surprising if Porsche and TAG Heuer’s racing history repeats itself.