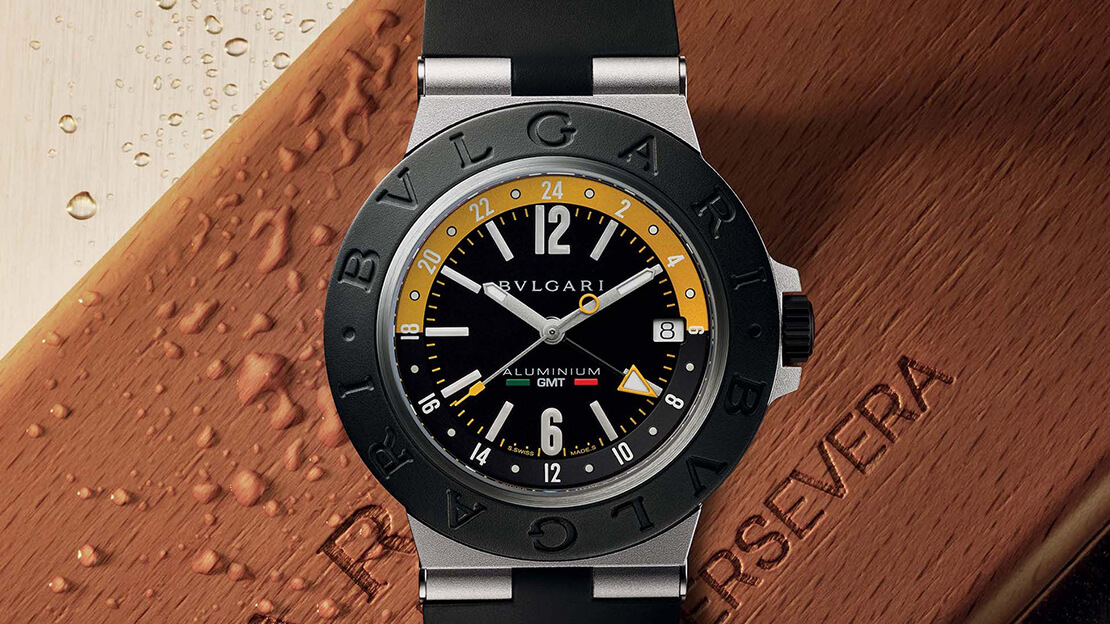 The name Amerigo Vespucci is likely familiar to all, since one of the powerhouse countries of the world is named after him. But before the name was bestowed on a country, it was first given to a man.

Amerigo Vespucci was an Italian explorer whose travels took him through the oceans and seas from Italy all the way to the New World, a land ready to be discovered, and named after him, America. He was an explorer, an adventurer, and a navigator. Tales of his exploits are many, from Portugal to Guyana, from Haiti to parts of Asia. Vespucci endured treacherous adventures, shifts in fortune, and persevered through it all. The name was first given to a man, then a country.

And then again to a powerful ship. So excellent was Amerigo Vespucci at sailing and sea-faring that no less than the Italian Navy named their training vessel after him. The Amerigo Vespucci is a three-masted ship, cutting an admirable figure as it sails the seas. The ship has been in service since 1931, and the young officers who train aboard it are expected to become the best of the best in excellence, tradition, and service to the community. The ship proudly flies the Italian Flag as its journeys sharpen and hone the young officers to achieve the ship’s motto: in praise of perseverance.

In honor of the man, the ship, and perhaps the journey, Bvlgari has launched the Bvlgari Aluminium GMT Amerigo Vespucci Special Edition. The watch is an eye-catching combination of aluminum, titanium, and rubber. The watch has a mechanical self-winding movement, the BVL Calibre 192, and has hours, minutes, seconds, and date functions, plus of course the GMT function. That precious second-time zone is critical for all adventurers and travelers. The rubber strap is functional and sporty, bringing a very modern look to a watch that honors something form the past.

As the watch name implies, the case is aluminium (or aluminum, in the land of the explorer’s name) and measures 40mm in diameter. The case back and the crown are in black DLC-coated titanium; the case back bears the name of the ship too, “Nave Scuola Amerigo Vespucci.” The motto appears there too, in Italian of course: “non chi comincia ma quel che preservera,” which translates to “not who starts but who perseveres.”

The watch is the perfect homage to the ship, as it features a similar color palette. The black dial is powerful, and the Super-LumiNova® the markers and hands add a legibility and style. A special nod to the country of the man and the ship’s birth, the dial has the Italian colors. The watch is water resistant to 100 meters, as expected of a watch honoring a sailing ship.