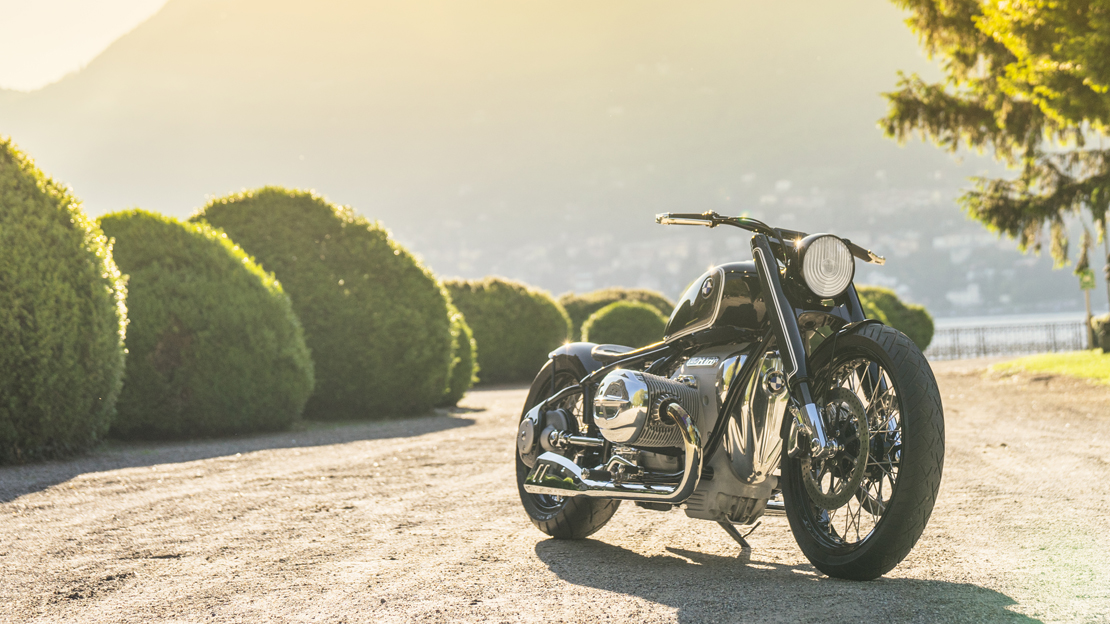 NOW here is a glimpse from the past as seen from rose-colored goggles. BMW picked the posh Concorso d’Eleganza Villa d’Este, held on the shores of Italy’s Lake Como, to present its vision of a motorcycle that fuses the romance of yesteryears with the technological benefits of today. This concept model brought out by the brand’s Motorrad division is called the Concept R18. And, yup, the company is correct in pointing out the bike “transports the essence of the big BMW Motorrad classics into the modern age.”

But, all right, the Concept R18 is unmistakably a cruiser. And one that is cut very much in the mold of American brands rather any historical Motorrad. So, surely, the bike is targeted at a segment BMW has never really entered before — or, at least, not in recent years. It has successfully sold the R nineT custom/café model since 2014. Why not a cruiser, then?

Unlike the burly R 1200C though, the Concept R18 has a longer, lower and what appears to be a svelte silhouette. Fact is, the only thing that bulges out is, reasonably enough, its hefty, newly designed, 1800cc boxer engine. Harking back to BMW boxers built up until the end of the 1960s, this prototype engine has a block and transmission in glass bead-blasted aluminum, hand-polished aluminum belt guard and valve covers, and Solex dual carburetors similar to those in the BMW 2002. As a modern power plant, it is both air- and oil-cooled.

Furthering the Concept R18’s vintage vibe, not to mention identify it as a Motorrad, is the exposed, chrome-plated universal shaft that connects the back wheel to the drive.

True to custom cruiser tradition, there aren’t much that cover the motorcycle; most of its mechanical pieces are visible. The electronics are confined to the starter and lights. The frame and drop tank create a common line from the steering head to the rear wheel hub. Spoke wheels measure 21 inches in front, 18 inches at the rear. Tires are from Metzeler, like classic Motorrads. The single saddle is low, the handlebar high and wide.

And, yes, the headlamp may be an LED, but it is round. Those large twin brake discs declare the bike is modern, too. As BMW puts it; the Concept R18 “celebrates the art of leaving out what you don’t need and [concentrates] on what is left.”

The Concept R18 is the third in-house interpretation of BMW’s large-displacement prototype boxer engine. In December last year Japanese company Custom Works Zon presented at the Yokohama Hot Rod Show the “Departed” bike which used the prototype boxer engine. This was followed by Revival Cycles’ Revival Birdcage bike, which was entered in the Handbuilt Show in Texas. The Austin, Texas-based customizers mounted the boxer engine on a titanium frame. Both models clinched Best of Show honors.

Make no mistake, the view from behind rose-colored goggles is awesome.