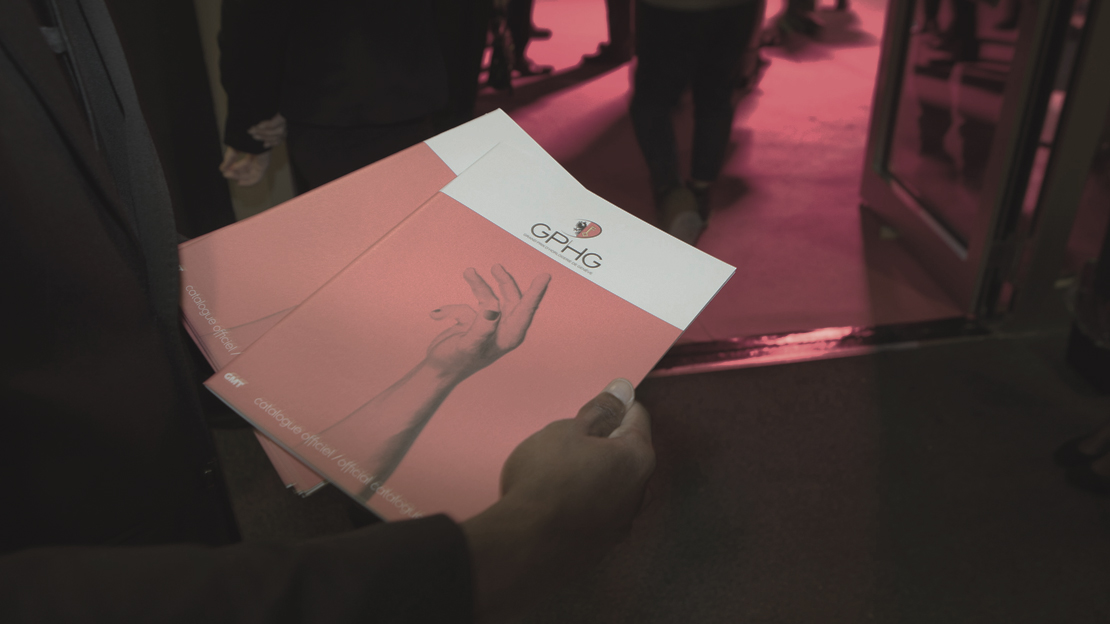 Event organizer Foundation of the GPHG also bared Aurel Bacs, co-founder of Phillips in Association with Bacs and Russo, is serving as this year’s president of the jury. Watch-making trainer Gianfranco Ritschel is vice-president.

Eminent watchmakers Philippe Dufour and Masaki Kanazawa are also part of the lineup, together with Pascal Raffy, owner of Bovet Fleurier, the brand which took the 2018 Aiguille d’Or GPHG award.

The judges will conduct two rounds of voting to determine the finalists for the 19 awards.

New categories have been added to the 2019 prize list. The Iconic Watch Prize is intended for the best watch coming from an emblematic collection which has influenced horologic history and the market for more than 25 years. Diver’s watches also get their own award category this year.

Returning to the GPHG list of awards is the Calendar and Astronomy Watch Prize, as well as the Horological Revelation Prize, which honors the achievements of a young brand.

is to “acknowledge the vitality and creativity of watch-making art in all its diversity.”

“We adapt the prize list each year based on trends especially observed at the main watch shows,” she says.

The list of watches pre-selected by the jury will be revealed on September 2. Winners will be announced on November 7 during the 19th GPHG Awards Ceremony at the Theatre du Leman in Geneva.

In the 2018 edition 30 jurors sifted through a record number of entries, from which they shortlisted the 72 finalists that competed in 12 “regular” categories and for four special accolades. The watches chosen represented 40 brands coming from both the major manufacturers and independent maisons. Jean-Claude Biver also received a special award from the GPHG for his nearly four decades’ worth of contribution to the global watch industry.