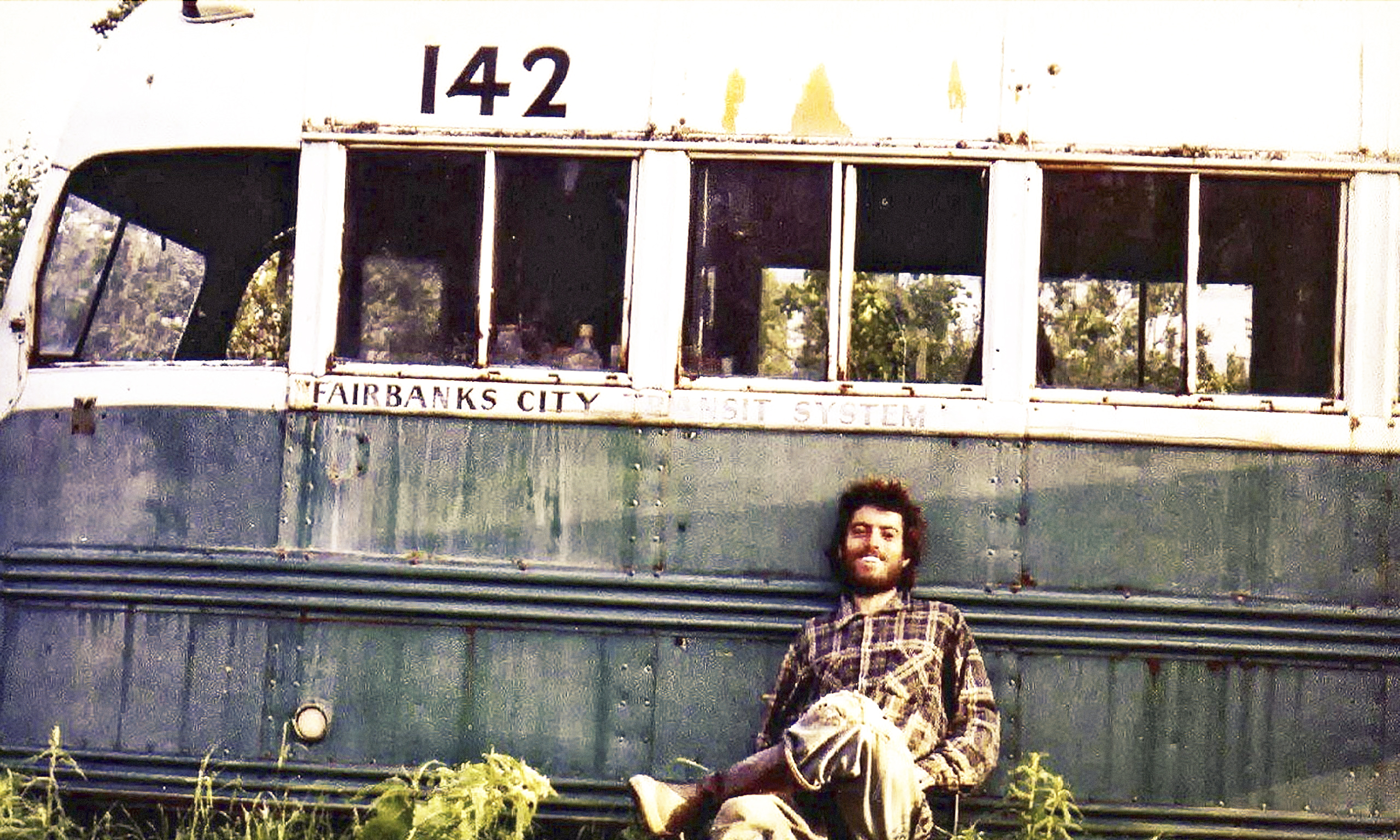 Jon Krakauer’s book “Into The Wild” covers the tale of Chris McCandless, a young American whose death made him famous, but whose life was actually more interesting. As the book’s intro tells it, Chris was a young man from a well-to-do family who gave away all his possessions and money, hitchhiked to Alaska, and walked into the wilderness to live off the land. His body was found four months later.

Chris McCandless’ death was seen by many as a prime example of foolhardy youth, a naïve and inexperienced man who took a romantic notion into his head to bond with nature and who paid the ultimate, but deserved, price for his inexact grasp of the real world. But Jon Krakauer tells the story with considerable compassion and empathy, and created some additional controversy when he did so: Krakauer was seen as endorsing Chris’ idealistic ineptitude, in effect justifying the very thing that caused Chris’ death. In the book Krakauer presents compelling evidence that Chris’ mistakes were not nearly as glaring as the naysayers hooted about, and that many of the people who spoke of Chris’ naiveté were themselves mistaken about critical facts.

Whether that is true or not is up to the reader to decide: Krakauer presents his own deeply personal view of things, but also gives voice to his critics’ opinions. (Both of these qualities are things seen in Krakauer’s other work, notably his Everest disaster story “Into Thin Air.”)  Perhaps the most insightful section is not about Chris at all, but about Krakauer himself – he relates a chapter of his own life, a solo mountaineering expedition, which he both portrays and explains as it relates to what Chris’ experiences may have been. Krakauer does not shy away from his own feelings in his work (it’s part of what makes him so wonderful to read.) But be that as it may, with “Into The Wild” Krakauer paints a remarkably moving and engaging portrait of Chris McCandless as a young man of considerable intelligence, purpose, and charm – just one for whom the modern world could not readily find a pigeonhole, and who therefore set off to find his own.

For one thing, Chris seems to have been the antithesis of a troubled loner. Although he walked into the wild to live alone, his story covers a great deal of interaction with others, many of whom were struck by Chris’ empathy, friendship, and faith in people. Some of the most moving parts of the book describe Chris’ friendship with people in the years between when he left his parents and when his body was found. Some people he only knew for months, but he left so strong an impression that in at least one case he changed a man’s life.

In truth, although the details of his death were striking, the parts that most stick in my mind were the stories of Chris’ life on the road or in small, temporary homes. He seemed always to be on the edge of modern society, with much to offer but little that he wished to take away in return. Consumerism seems to have left him uninterested. Yet he seems to have loved human beings and the natural world in equal measure, and his tragedy may have been that the closer you got to society, the more the natural world was shut out. Perhaps his last journey was an attempt to delve further into the solitary life that nature seemed to require.

Much of what happened to Chris in his last days we know because of a diary he kept, a book where he wrote in the margins, and which was discovered when his body was found. This forms an eerie personal parallel with me, because when I finally tracked down “Into The Wild” after many years, it was in a used bookstore where the copy I found had been heavily written in by the owner. Reading about a man who wrote extensive notes before he died, in a book that had itself been just as heavily annotated, gave the book a strangely personal touch. In a sense, my own copy of the book is now unique. I never found out who wrote in it, whether they did it for a school book report or from some need to understand, but it is now as much a preserved document as McCandless’ work was… and to me, just as haunting, just as unknowable.

While We Were Apart

Who Watches The Watchmen?

The finest example of how a graphic novel can achieve!