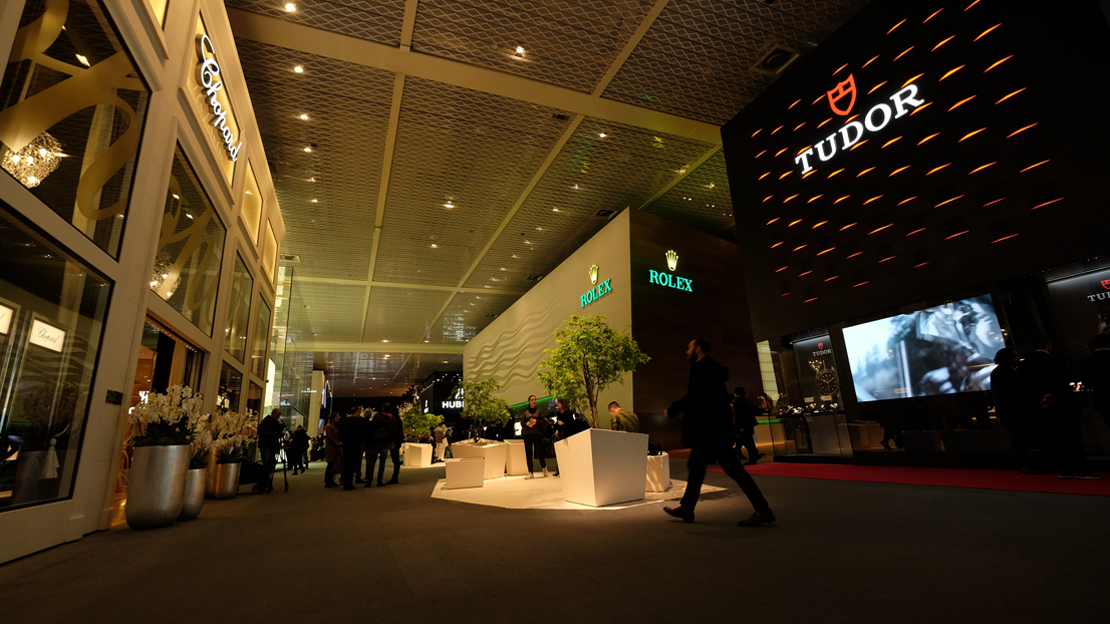 Admittedly, I often find it hard to decide which timepiece to put on during days that we have to attend a watch event. And it’s not even wearing the wrong watch to an event hosted by a different distributor that causes a slight uneasiness although I have been ribbed a few times because I had on a watch carried by a distributor other than what was being toasted that particular moment or at least carried by said brand’s distributor.

It becomes a bit awkward when say for example, I get introduced to an individual whom I haven’t met before or another media person outside our industry. As soon as the handshake or greetings are over, more often than not they will eyeball what watch you are wearing. Some will even go as far as ask politely “Why that particular watch?” Over the years, I can tell by the person asking if it’s a genuine question borne out of curiosity or it’s one of those “How can I take your top shelf watch magazine if you’re not wearing a Rolex” type of things.

I guess in any enthusiast-driven community these things are common. More so if it’s a niche market type of association. Which is why personally, I never did join clubs or organizations that I felt that I would have to alter how I choose to pursue my passions. For example, back when I was younger, I would always have a car that would be heavily modified. Either I go all out for performance or audio fidelity, I always would max out my capacity to invest time and more importantly, finances to the effort. Or not at all. It would really depend on how I saw how much time I could put in or if there was a need to prioritize financial obligations ahead of the pursuit of happiness.

It has been the same thing with timepieces. The few pieces that I have always had a meaning to them when I purchased them regardless of what tier they belong to in the hierarchy of watches. A couple are treasured gifts from family and colleagues too. Come to think of it, I haven’t made a watch purchase in five years. Not for myself at least.

Eventually, hopefully before I just become a caretaker of it for the next generation, I do purchase the watch (or two) that I have been looking at.

Looking at the same way I managed to get that brand-new Spoon Sports EK gauge cluster that I bought back in the day. Heck, had I held on to that and sold it at current market price, I could probably start on another project car now.

Well. Let’s find out what this year has in store

For Your Reading and Viewing Pleasure

Are We In A Renaissance Period For Watches?