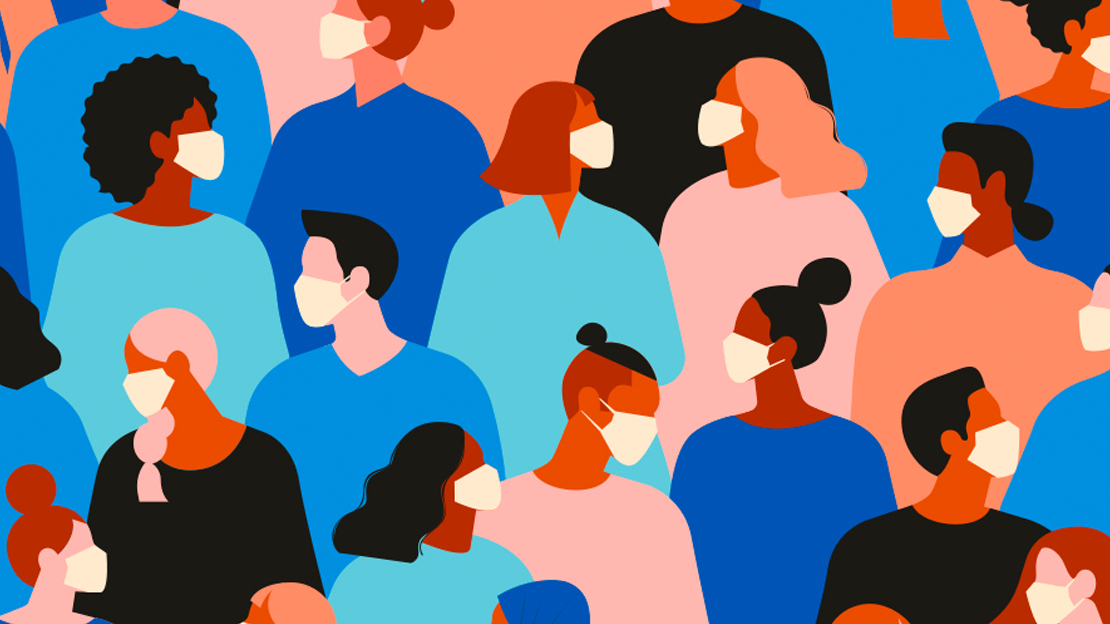 March 17, 2020
Hi all,
Someone in the Calibre Community was talking about what they saw happen, and we asked if we could share it. It is both educational and actually calming, because it shows that people are really just doing what’s needed at all levels. We will rely more than ever now on those we rarely even think about. Let’s try and change that.
Writer is anonymous.
Life in the Time of COVID-19

Like everyone in Metro Manila, my life has been impacted by the COVID-19 concern. I no longer report to my office, but hold work hours at home. I can’t go to the gym or the studio anymore, so I walk inside my village for exercise. Thankfully, no one in immediate circle has been diagnosed with the virus. So the impact has been largely indirect.

Or so I thought.

While on my exercise walk in the village yesterday, I saw a crowd gathered on one street. As I got closer, I saw what caught their attention: a city government fire truck with the words ‘Environmental Sanitation Office: Disinfection Team’ on the truck. This was going to be interesting…

I hung around a bit to see them treating some houses on the street. I also chatted up one of the disinfection team to get more information. I tried to be respectful – it was clear these guys were tired – but I did want to know more about what was going on.

Currently the team uses a commercially available cleaning solution mixed with water that they then disperse by mist. If the virus concern gets worse, they will make the mixture with less water. If the situation gets even worse, they will shift to a much stronger chemical solution. A side note, the team lead said that if we had no alcohol at home, we could use bleach mixed with water as an alternative (1 part bleach, 8 parts water); and if someone in the house was sick, we could decrease the water, but he said to be careful because it would sting.

The 4-man team is split in two – 2 men who go into the area to be disinfected (in this case, the outside area of the house of the ‘very highly suspected COVID-19 patient’) and are in hazmat suits, and 2 men to drive the truck and help with the big hoses and are in their regular day uniforms (not the fireman uniforms you see in movies).

Uniforms (for both the hazmat and non-hazmat guys) are washed by a service, instead of being brought home, because they need a special treatment solution due to the virus concern. If and when the team switches to the much stronger chemicals, they will switch to the thicker and reusable hazmat suits (very thick plastic, very hot, like a sauna).

The 4-man team was very professional, taking care not to have their truck or equipment hit any parked car nearby. The 2 hazmat suit guys were even walking around plants in the garden, careful to step on or drag the heavy hose across only the grassy areas. The teams did not go into the houses, but only treated the house outer walls and windows, garden, open garage, driveway, and street area. The team spent almost double the time at the suspected patient’s house as they would on the 2 houses on each side.

After the main house was treated, the village guard knocked on the doors of the 2 houses on each side to inform them that the disinfection team was there and would spray the outside of their houses. To say the residents were surprised is an understatement. Imagine opening your front door to the village guard with a fire truck and a 4-man team behind him, 2 of them in hazmat suits. But after the initial surprise wore off, the residents were cooperative and appreciative. One resident’s request was that he be allowed to move his car away first but the team assured him that the disinfection solution would not damage the car’s paint job.

As the team was finishing up on the last house, I asked if they were done for the day. They said no, they still had two other sites to visit in nearby villages. I asked how many sites they visited per day, and the guy said honestly, as many as needed. They are in contact with their station and receive instructions about the next site. As they rolled up the long hoses, the remaining water in them spilled out, and all four team members went to stand in the puddle. The team lead said they were disinfecting their soles of their shoes and invited us village residents to do the same. What a sight we must have been, 7 adults splashing in a puddle in the early evening. It was fun, and I do hope it gave this hard-working team a laugh during their busy day.

A resident ordered food for the team and it arrived just before they had to leave for their next site. They were shy to accept the food at first, but after gentle encouragement from the resident, they accepted. They washed their hands with clean water before eating.

As crazy as our days seem lately, I was happy to see the steps the city government was taking, and actually see it with my own eyes. And these guys, this team and our village guard, hats off to them, seriously. I’m sure they are just as worried as we are but they did their job and will continue to do so. And if all they ask of me is to stay home to prevent the crowd gatherings and keep the virus from spreading, believe me, I will stay home. It’s the least I can do.