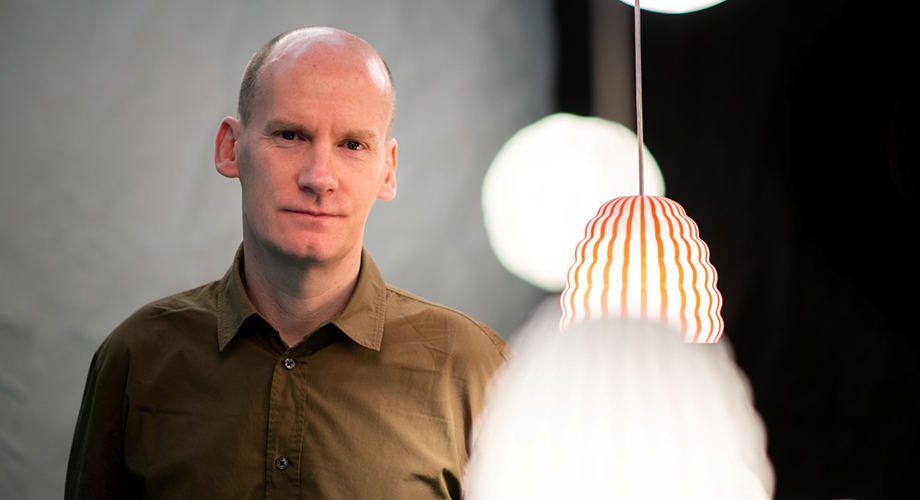 TO people inclined toward design, Established & Sons needs no introduction. This very British firm set up in 2005 has since then served as a sort of arbiter on aesthetics concerning furniture and related home and office fixtures. It has been the go-to place for consumers and craftsmen seeking creative products. It can even be argued the brand is among those that have come to define the style and identity of contemporary London (well, Established & Sons was established there).

Now one of its co-founders, who only recently re-joined the company, and who promptly launched new furniture pieces upon his return, has just been tasked to nurture a group of young designers. Named as the newest mentor to be included in the Lexus Design Award (LDA) 2019 is Sebastian Wrong, who will give the program’s finalists the opportunity to raise their design games. Wrong is seen to bring his expertise in product design, manufacturing, and creative skills to LDA, which can only benefit the up-and-coming designers joining it.

Speaking of whom, six finalists this year will be selected from around the world to receive mentorship and a production budget of up to $25,000 to build a functional prototype piece that will be exhibited at Lexus’s booth during Milan Design Week 2019 (set from April 9-14). To clinch the LDA grand prix, the work must integrate the three fundamental principles of Lexus, namely “Anticipate,” “Innovate” and “Captivate.” Groups which have received LDA mentoring in the past have turned into some of the most respected today, Snarkitecture and Formafantasma to name but two.

Previously, the program’s format saw each finalist receive tutelage where the mentor is based. This year, Lexus will bring the finalists to New York City, one of the most important design capitals in the world. Their mentorship starts in January next year, through which they will be guided on principles across multiple design disciplines — whether tips on design or on how to transform inspiration into reality.

Wrong, the design director at Established & Sons, is known for such iconic pieces like the Heidi stool and the Wrongwoods collection, which has been praised for its unexpected reference to wood-plank block prints.

The deadline for submission of entries to LDA 2019 is on October 28. Finalists will be selected in December by an elite panel of judges, and the six finalists will be named in January 2019. Now, go and get tutored the Wrong way. Which is completely right.

Raising a Toast to Fine Libations and Glass Art

The Old World Through New Eyes

Metrobank invites you to see the past anew.